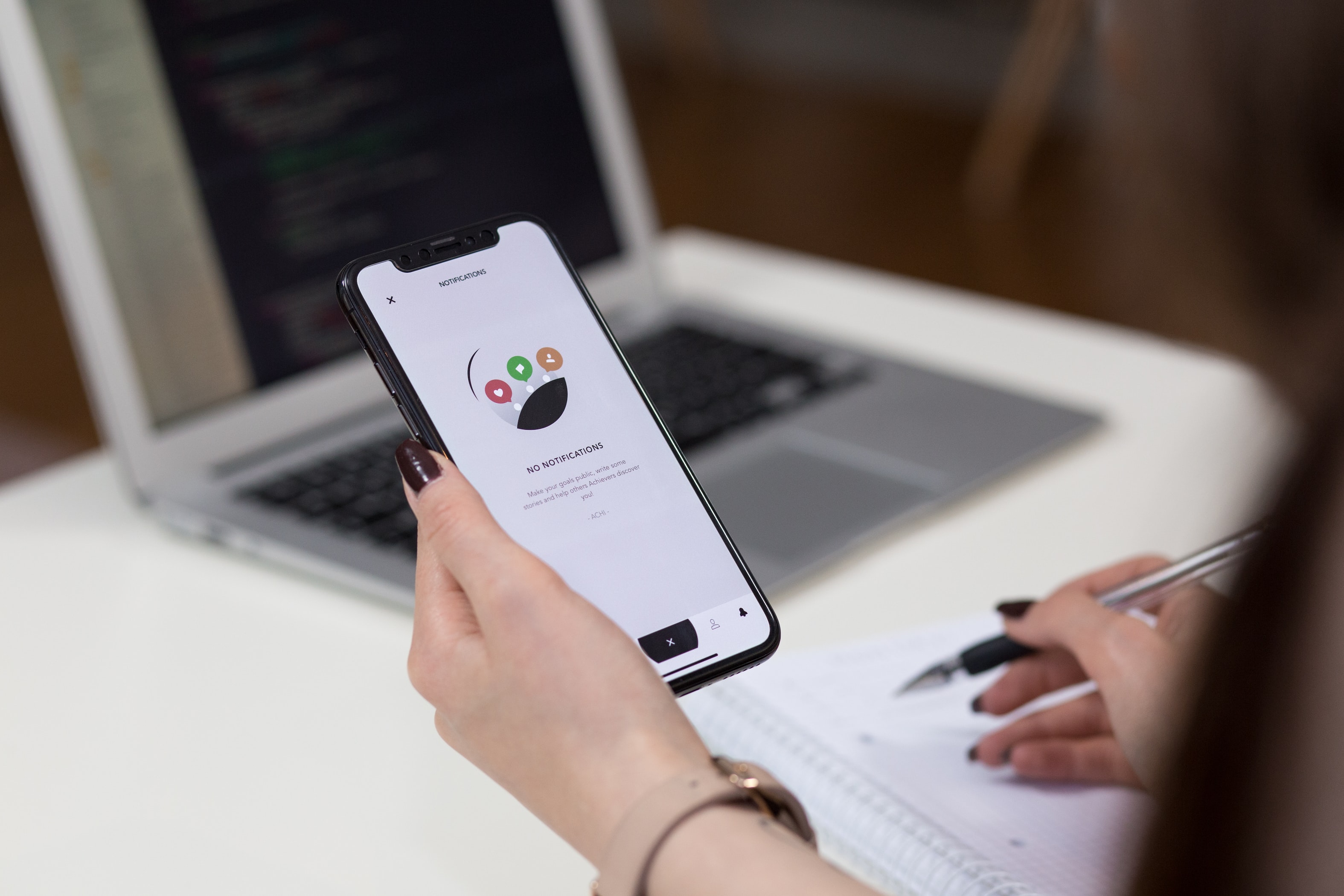 Over the past 24 hours I’ve seen several articles (1,2) on Hacker News predicting that in the near future mobile web apps are going to replace their native counterparts. Here at DockYard we really hope this happens. We believe in the mobile web and have decided forego regular web application development in favor of focusing on mobile web application development. However, experience has told us the future is not as nigh as we all hope.

Native applications (iOS, Android, etc.) still have and will continue to have some significant advantages over mobile web apps. Let’s start with the obvious…

The W3C has a working draft of what a media capture API should be. It may be a matter of time until we see mobile browsers begin to provide access to this native functionality. Personally, I would like to see this API developed further. In its current form it is simply a delegator API to the camera and microphone applications. We hand off application control and wait for a callback that has the list of media just captured. This is not good enough. How can a mobile web application compete with the many different native camera applications that exist with custom camera functionality if there is no way to customize the camera experience? Simple: it can’t. Augmented reality mobile web application? Nope. What about something as simple as skinning the camera? Not with the current working draft of the MediaCapture API.

Most mobile web browsers implement the HTML canvas element. So mobile web gaming is possible. But what we really want is hardware accelerated WebGL. It’s not here yet. We’re still waiting for the desktop canvas apps to close the gap between their native desktop counterparts. Mobile web gaming will not be competing with native mobile gaming anytime soon.

Native is the clear winner here but with each new generation of phone hardware the lead is becoming less noticeable. In fact, I’m going to predict that in the 2nd half of 2012 (iPhone5, assuming Apple goes back to the previous iPhone release cycle) for everything except gaming, the difference will be negligible.

We’re getting closer and closer to the point of convergence. Hardware is getting faster, JavaScript VMs are getting faster. Native and mobile web apps will never be equally as fast, native will always be faster. With each generation of mobile hardware we will care less because the gap will continue to get asymptotically smaller.

This current performance gap can be felt most with jQuery Mobile. We use jQuery Mobile, we believe in it. On the latest iPhone 4S there is still a noticeable lag when doing page trasitions, even on mobile web applications that have very few pages of low complexity. The page enhancement algorithm does a lot of DOM manipulation and hoop jumping. Elements are pulled out of the DOM, wrapped, reinserted. In the end it allows us to provide very little markup and get some beautiful results.

As of this writing jQuery Mobile is in 1.0 Release Candidate 2. On the bucket list for 1.0 Gold is a performance boost for page enhancement. Most likely this will only have an effect upon very complex pages. Closing the performance gap on jQuery Mobile is going to be a watershed moment for mobile web application development.

Nothing beats the web as a distribution platform. Every time I use a web app I am on the latest version of that app. If there are any business critical updates they are immediately available for everybody. Native mobile applications are at a clear disadvantage here. We’re comparing a passive opt-in system to an active apt-in system.

I’m going to argue that native applications win here. Finding a native mobile application is easier than finding a mobile web application. Google has made a large dent for the web with Chrome’s Omnibar. (btw, why hasn’t everybody copied the omnibar? This should be the default for mobile web browsers, screen real estate is already at a premium.)

That being said, discovery for native is not great. We’ve all see the studies where the Top 10 apps have a significantly skewed download rate compared to the below Top 10. This is be expected. I don’t understand why the mobile app stores have not put more effort into perfecting discovery. I’m more likely to purchase an application that I like if I can find it easily.

If you’ve made it this far you’ve probably been yelling at your screen “PhoneGap!” to several of the points I’ve made above. Yes, PhoneGap solves many of these problems. But how do we define a PhoneGap application? The technology stack I’m using is that of a mobile web application: HTML, CSS, JavaScript. However, the distribution and discovery systems I am using are that of a native application. PhoneGap application straddle the fence between the two worlds.

For those that don’t know, PhoneGap extends a WebUI. It will add certain functionality to the JavaScript API. Access to the camera, microphone, file system as well as many other wonderful features. The PhoneGap developers were smart, they saw the W3C’s proposed API for some of this and modeled the PhoneGap API after it. In fact, PhoneGap should acts as a polyfill if certain functionality already exists.

From our perspective PhoneGap gives us a huge advantage. Why pay two teams to develop the same application when you pay us once? Then when we hand off the team maintaining and developing your website can also maintain and develop the mobile application. It’s a no-brainer. In most cases.

There are some serious issues with the PhoneGap project. The first of which is the difficulty in reporting errors. This will hopefully change now that the project is under Apache (as Apache Callback) but the project has been split into different Github repos for each platform. So there is one for iOS, Android, Windows Phone 7, BlackBerry, WebOS, etc… they are all under separate development with very dedicated teams. If I find a common problem that affects all platforms (for example, a suggestion I proposed on how PhoneGap currently implements its File API) I have to report this issue individually on each platform. This is a very inefficient process.

The second is the same issue stated above with the camera. While PhoneGap does give us the access to the camera we are still stuck with the same experience we will have with the W3C MediaCapture API: no camera customization, this is just a delegation with a callback. You can hack together the camera experience you want if decide to write some native code.

The third is lack of any background processing. When I throw my PhoneGap app into the background it does nothing. It would be nice if we could get a callback in the PhoneGap API that allowed us to kick off function if the app is sent to the background. When it is up front again give us another callback to halt the previous function.

Check out the “Limitations” section on the PhoneGap wiki for some others.

PhoneGap is fantastic (despite some of the criticism I’ve stated). We have high hopes for the project now that it is accepted into Apache.

Perhaps Adobe’s announcement that they are abandoning Flash in favor of HTML5 for mobile will be seen as the turning point when mobile web application development begins to be a serious contender to native. Or maybe it is just a coincidence that this buzz is happening all at once. Either way, we’re happy people are talking about this. Discussions, arguments, and all of the attention in between are the best way to push this technology into the future we all know is just a matter of time.

As my friend Pascal Rettig says: It is a great time to be a web developer.