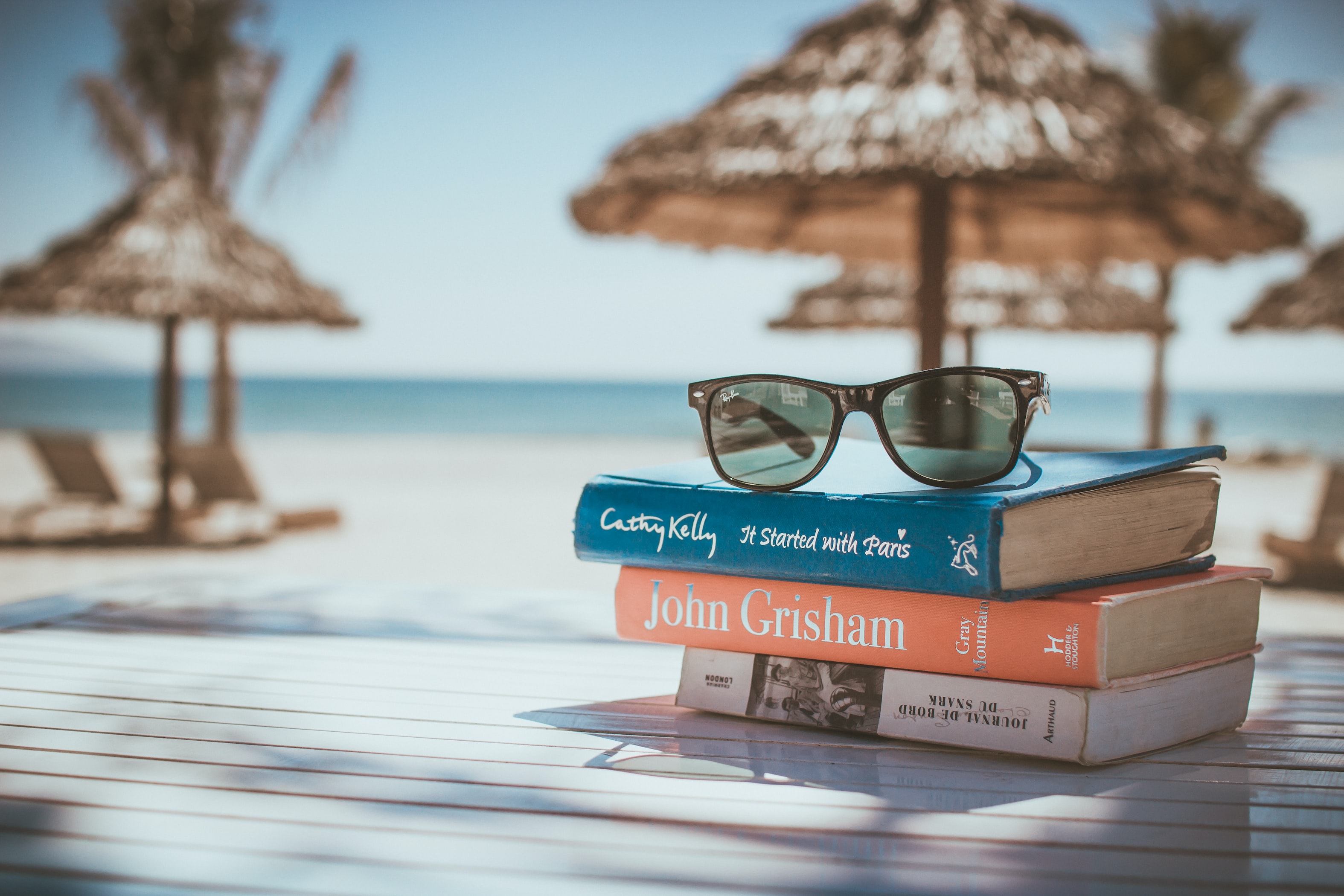 To recap: DockYard is a distributed team, we decided to switch it up for a week and go to the same city and work our asses off. 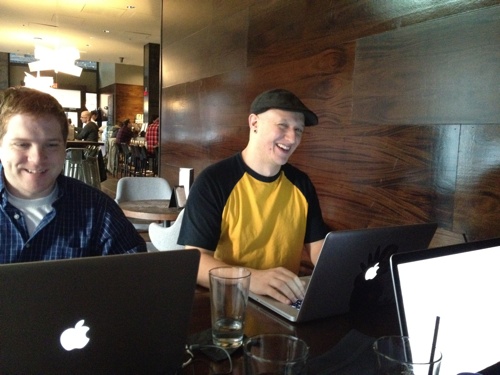 The city we chose to work from for the week is Providence, RI. It was close enough most of the team to not be expensive to travel to yet far enough away to necessitate not going home each night. On top of that, Providence is a very affordable city and it has a tech scene that is starting to take off. 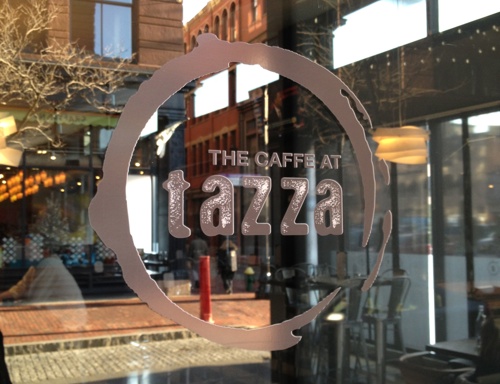 For the week we worked from Tazza Cafe and I have only the highest praise for the atmosphere, the food, and the staff. Free wi-fi, never too crowded, amazing food selection, and some of the friendliest wait staff I’ve ever seen at anywhere. If you in the area, or just passing through, I highly recommend stopping in.

The progress we made during the week was pretty amazing. This type of work is only possible with a great team. We were fortuante enough to be joined by Dan Pickett along with the DockYard regulars of Angelo Simeoni, Russ Jones, and myself. 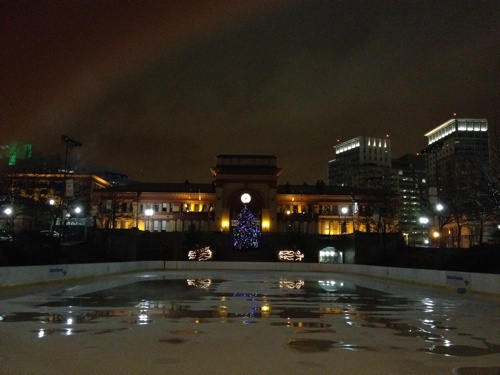 During the week we got to meet many from the local tech scene. Monday night we crashed a Betaspring event and Thursday we hosted our own Providence Pub Crawl hitting AS220, Trinity Brewhouse, Union Station Brewery, Rira, and ending up at Tazza. It was a great way to end a great week. We’ll be doing this again in the future.