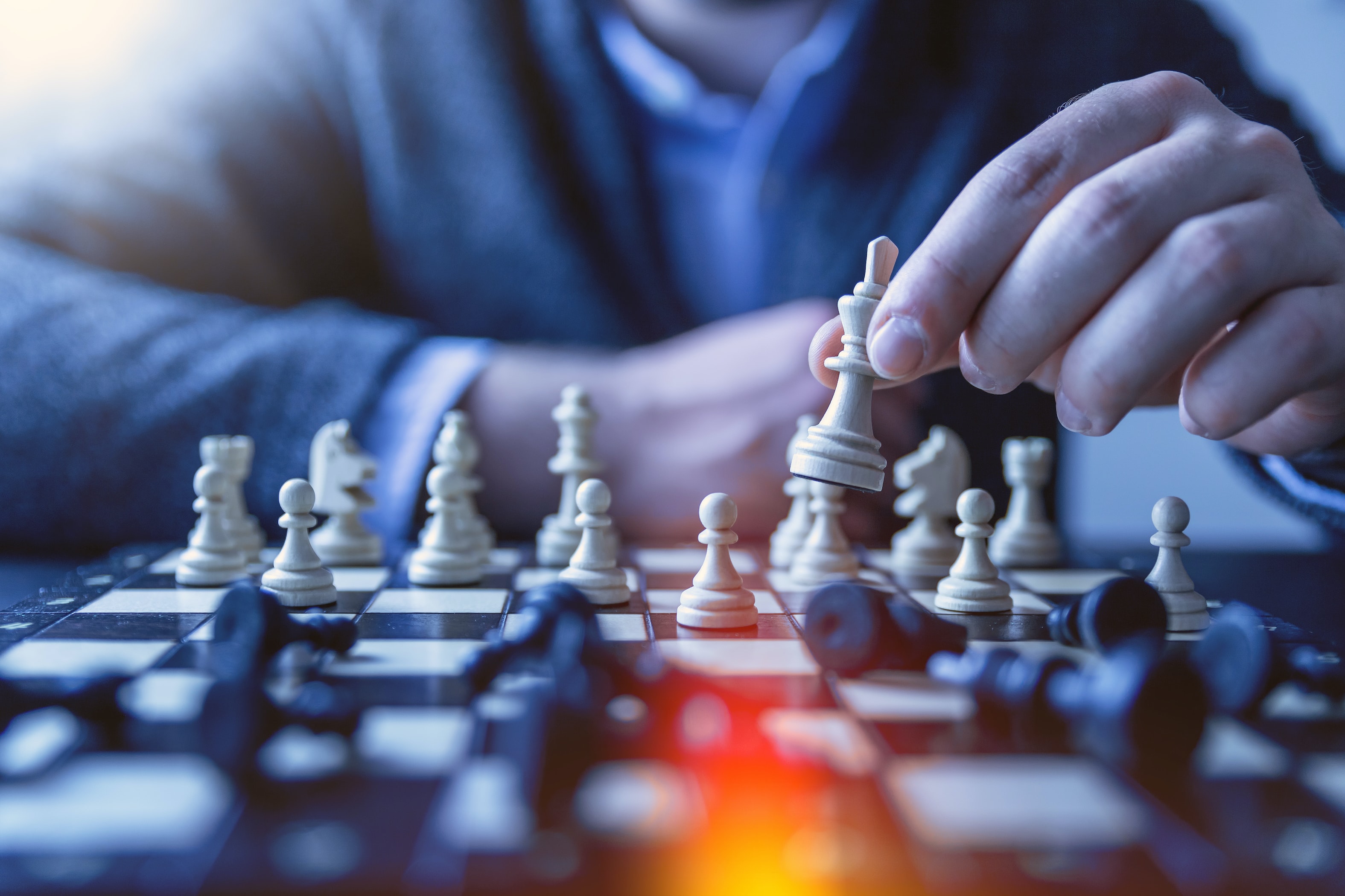 In our last post, we discussed the Template Method pattern and its benefits, finding it most useful when we need to simply shape behavior of subclasses. However, due to the reliance on inheritance, there are a couple of limitations to this pattern:

Thankfully, there is another design pattern that resolves these problems: the Strategy pattern.

Summertime and the Livin’ is Easy

It’s the middle of July, and there’s no better time to throw a day party. Our pals are bringing the tasty beverages, so we just need to prepare the food.

We’ll first create a superclass Food that will delagate #type to its subclasses: HotDog, Hamburger, and VeggiePatty. Notice that this is the Template Method pattern in action.

Now, let’s get the grill ready.

Oh watch out, these dogs are almost done… time to throw on the hamburger and veggie patties.

Wasn’t that easy? We were able to switch out items without creating a new class of Grill.

The Strategy pattern employs strategies, objects of which possess identical behavior. Our grill party relies on strategies to tell us what #type of food they were. It’s important that all strategy objects have the same responsiblity and support the same interface, which in our case was grill.grilling.

The Grill class is our context class, the operator of the strategies, which uses the HotDog#type, Hamburger#type, and VeggiePatty#type interchangeably.

Through our contrived example, we see the immediate benefits of this design pattern:

We’ve achieved separation of concerns by designating the #type method as our desired set of strategies. HotDog, Hamburger and VeggiePatty are unaware of our implementation of Grill#grilling.

As for runtime flexibility, we’re able to switch out the items up on the grill.

As we’re grilling our hamburger and veggies patties, a last minute guest arrives, and she has brought some bacon, jalapeños, and onions. Let’s make some custom patties, but avoid creating more subclasses of Food. What could we do here?

A quick and awesome solution would be to use lambdas!

Since we expect our strategies to return Strings for food #type, we can create a lambda which will behave just like the other strategy objects and return a String.

Next, let’s get back to our Grill class and alter the class a little bit.

Since we know the strategies are Strings, we’ve created two private methods, #print_food and #food_is_string. #food_is_string will check if Grill has received a String or not, and #print_food will handle lambdas or classes of food.

Mmm-mmmm… That is a tasty burger.

The Strategy pattern is a delagation-based design pattern, and shares some similarities with the Template Method pattern. However, instead of depending so heavily on inheiritance between a superclass and subclasses to use our target algorithm, we take our algorithm and consider it as a separate object. As long as we remember the relationship between the strategies and the context, we earn real advantages over the Template Method, as seen in our custom patty example.

I hope you had fun at our day party, and we’ll next explore the Observer pattern.