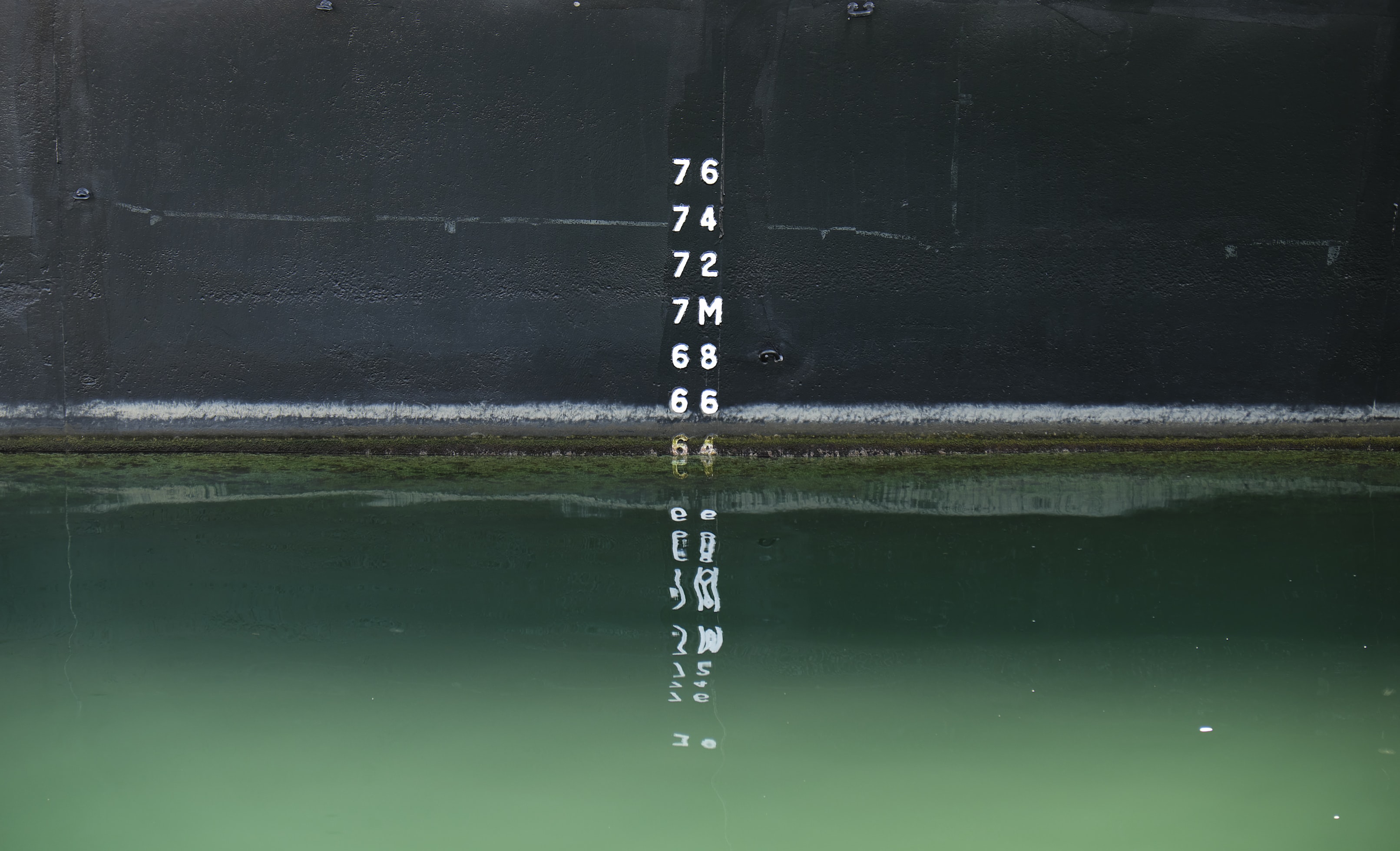 This week, I released postgres_ext) 2.1.0, which includes ActiveRecord::Relation methods to simplify queries that require the use of Common Table Expressions (CTEs) and the rank() windowing function.

In a sentence, CTEs allow you to define a temporary table to be used in a larger query. Let’s look at an example:

In the above, somewhat arbitrary, example, we create a temporary table of scores_for_game which we then select from. CTEs allow you to organize your more complex queries, and can be really helpful in certain cases.

We can make the same SQL call in ActiveRecord with postgres_ext.

We can also query against the CTE expression by chaining off the resulting ActiveRecord::Relation

would generate the following:

will generate the following SQL:

PostgreSQL provides a rank windowing function, which will take into account ties when ranking results. You would add rank to your projection, like the following example:

The results set will return ordered by the rank, which is determined the order passed into the rank’s OVER. In the above example, the scores would be ranked by their scores descending, so highest score first. If there was a tie at first place between two scores, they would both ranked 1, and the next result would be ranked 3. We can achieve the same in ActiveRecord with postgres_ext:

Rank will rank independently of any sort order applied to the query, so you could have your scores ranked by points, but then ordered by their creation time.

will generate the following query:

Also, if you apply a sort order to your relation, and want to sort by it, you do not have to tell ranked what order you’d like to use, as it will reuse the order.

One thing to watch out for if you use ranked without an explicit order and want to call first off your relation, if the results of the relation have yet to be retrieved, the first will use your table’s primary key for an ORDER BY statement on the query. This has already bitten us before we discovered the behavior of first. To avoid this behavior in first, use take which does not use any implied order.

We’ve been using CTEs and rank on one of our client projects, and it’s already cleaned up the from_sql queries we were previously using. Let us know if you hit any snags, or have any suggestions on how else we can make complex SQL queries easier to call from ActiveRecord! We only implement the rank windowing function right now, but plan to add the others shortly.