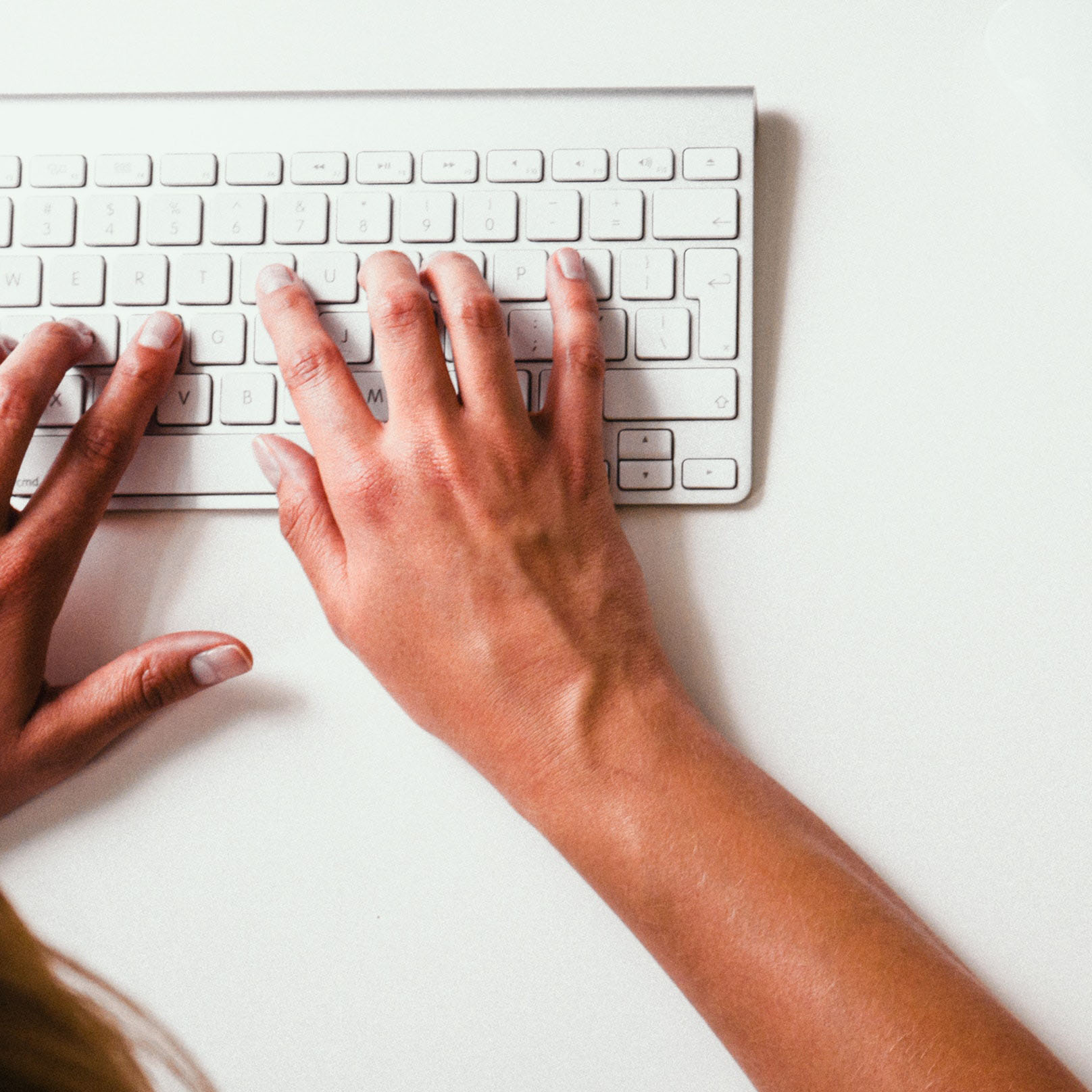 In the last post, we briefly discussed the power of the map command. In today’s post, we’re going to use map again in order to move lines and blocks around.

Let’s use an example: Our goal is to move the first line to its proper location. From this:

Here is one of the most common ways, it ain’t pretty but it gets the job done. We’ll delete the desired line and paste it to the target location.

The second way, use the move command with :m. I like this method a lot, as it requires fewer keystrokes. It does require line numbers though. When using absolute line numbers, the destination will be below the line number you specify, so use :m0 to move to the top of the file. Try using hybrid mode.

Now getting to the map command, I’ve found this pretty handy when I need to move a line or block of lines a couple of lines upward or downward.

Now you can move lines by holding CTRL and j (for up a line) or k (for down a line).

There are plenty of other tricks that move around lines in Vim. The preceding examples were just a few that I employ everyday. If you’ve got something cool to share, please let me know!