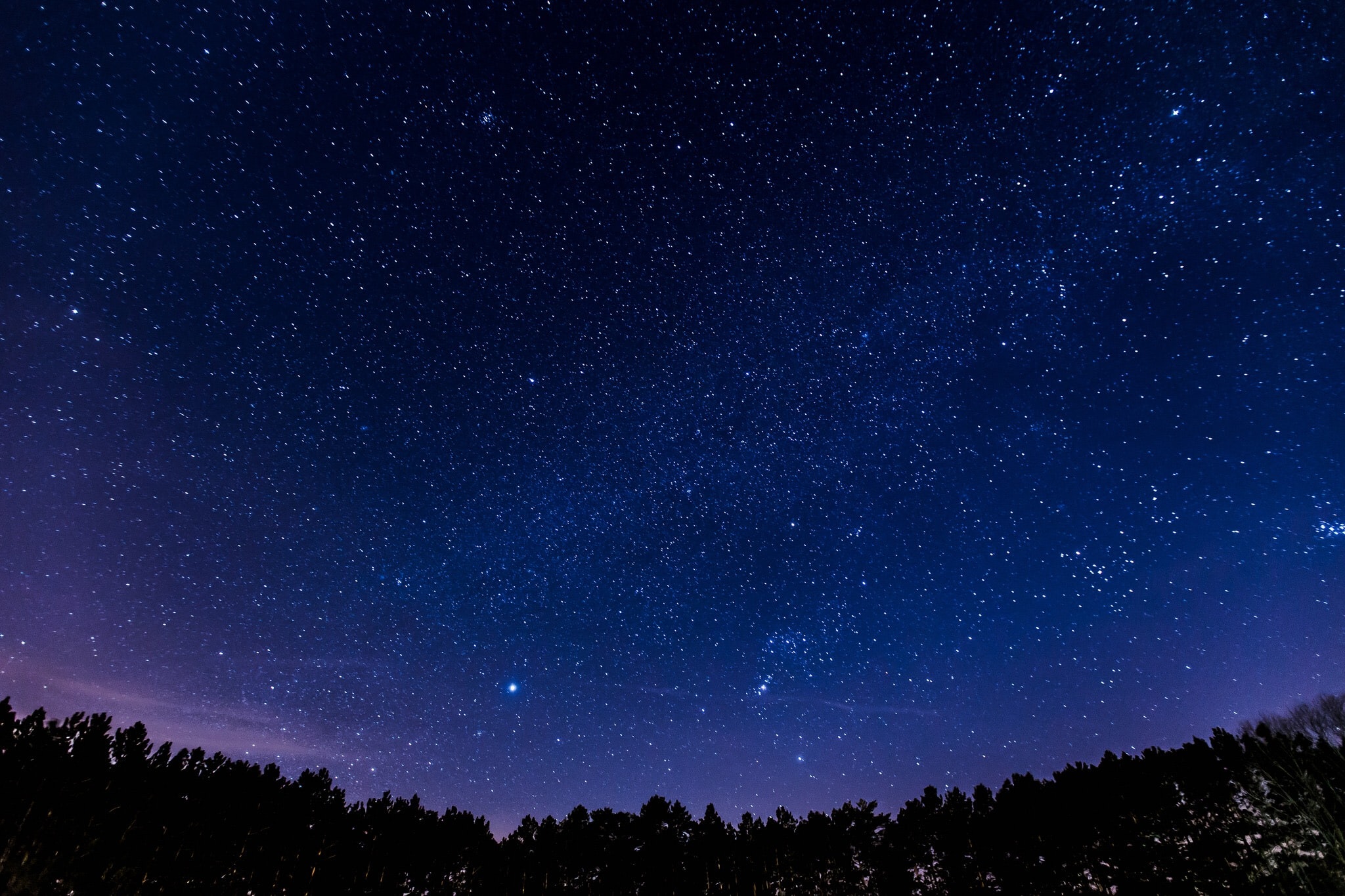 Now that I’ve reinforced my allegiance to America’s favorite baseball team, let’s talk about Vim. In this series of posts, we’ll explore buffers, windows, and tabs.

Today, our topic will be buffers, editable files that are available in-memory.

When you first open a file through a Vim session, you are creating and working in a buffer, typically through a window. For the sake of today’s discussion, we will consider working with multiple buffers through only one window, our viewport of the working buffer.

We’re going to setup an easy exercise for today’s post. If you don’t want to follow along, feel free to try the exercise in your own project.

Let’s create a dummy directory and some of text files:

Next, open up the redsox.txt file.

Let’s open the cardinals.txt file in a hidden buffer. We can accomplish this through the current redsox.txt buffer by using :badd or :bad. Next, we’ll list out all buffers, hidden or active, with :ls.

The :ls command returns information about each buffer: the unique buffer number, buffer indicators, file name, and the line number of your current position within the file.

As we can see, our cardinals.txt has yet to be loaded. Let’s open it into our window and view our current buffers.

Nice! We can see that our redsox.txt file is our alternate buffer. Let’s switch to the redsox.txt by hitting CTRL-6.

Now we’ll create a new text file, worldseries.txt, write World Series! inside that file, and check out our list of buffers.

Well, we have a couple of options. From the worldseries.txt file, we can use the following vim commands:

Go ahead and give it a try.

Here are some other pertinent buffer commands:

So what good are buffers?

To be honest, I just realized the power of buffers about a month ago. Previously, thanks to a large monitor, I would have multtple windows

Nowadays, my workflow comprises of two or three windows, with multiple buffers in the background. This has allowed me to rapidly move between files that I actively open and edit.

Here are some key remappings that speed up buffer movement:

Note: Remapping gp will remove the Vim default functionality of gp. Use :h gp to read more about it.

Hope that provides some insight into the capabilities of Vim buffers! If there is anything you’d like to add, please feel free and comment in the discussion area. Thanks!