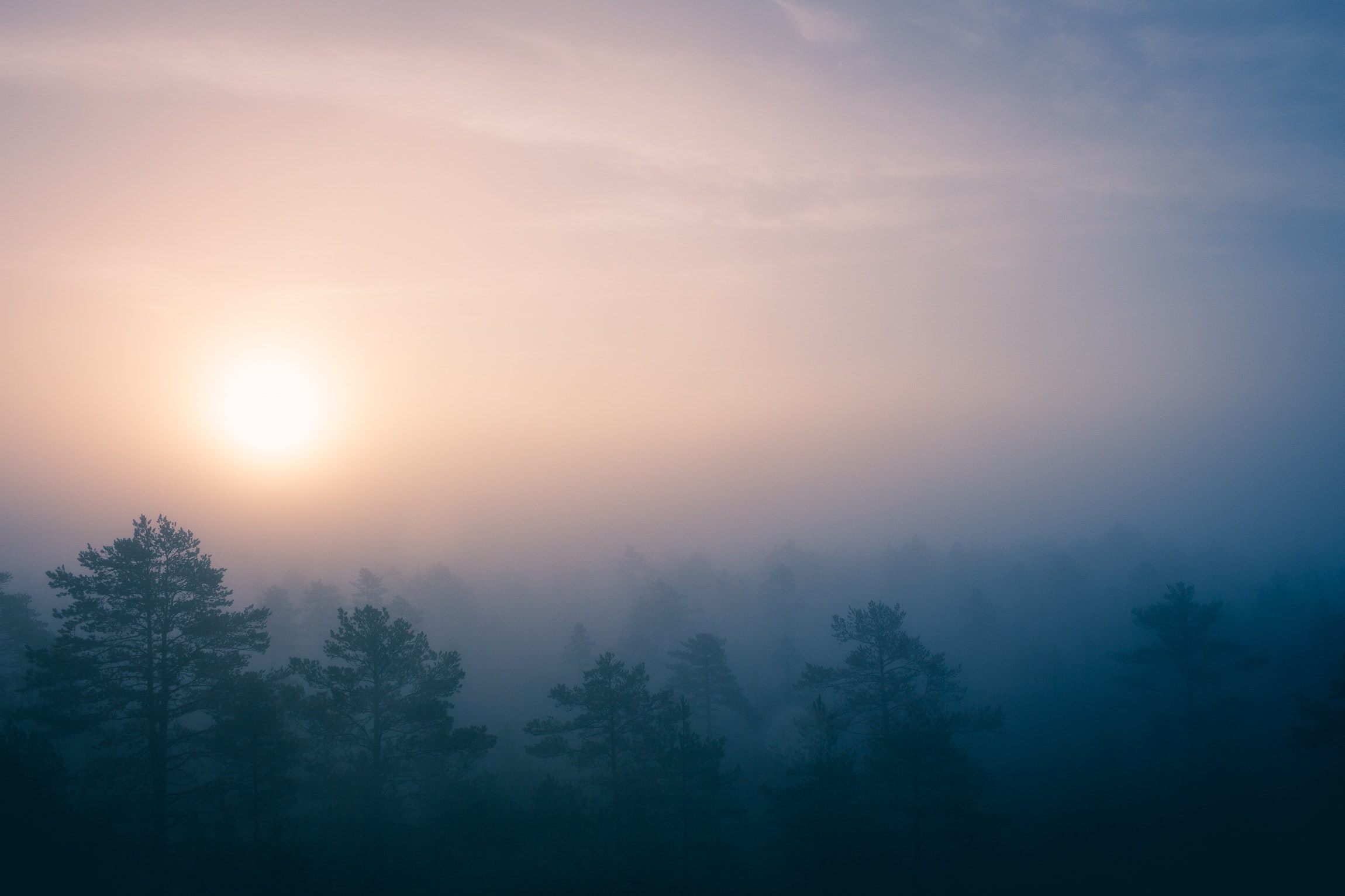 In the second part of this series, we’ll be covering Vim windows. Windows are simply the viewports into buffers and I’m 110% sure that they are a huge part of your daily workflow.

Yes, there are numerous plugins that make our lives a lot easier, but let’s dive into a powerful defaults that Vim offers us.

We’ll first cover the basics, and then learn some neat window management commands.

Vim windows are not complicated to use; if you want to open a file, file_one.txt, simply:

If you want to open multiple files, file_one.txt, file_two.txt, and file_three.txt, you can do the following:

This opens the first file, file_one.txt, into a window. Files file_two.txt and file_three.txt are opened as inactive buffers.

Say you want to view multiple files at once. Good news! You can open all files and place them into horizontal splits.

Don’t like horizontal splits? Better news! You can open them all as vertical splits.

Within a Vim Session

There are two main arrangements for splitting windows, vertical and horizontal. Let’s say we’re editing a file and want to open up another file. We can do the following:

This will open another_file.txt as horizontal split.

You can use this abbreviation:

In addition, you can specify how large the new split will be by passing in a numerical value. This value will represent the line numbers shown within the split.

For example, this will reveal 25 lines of another_file.txt.

Lastly, you can open a split window with CTRL-W s.

You can open files as vertical splits as well.

Which is abbreviated as:

Vertical splits can also take in a numerical value, which corresponds to the character width of the column.

Finally, you can open a vertical split with CTRL-W v.

Use, :new to create a new file inside the current window. After you save the file, it will be created within your current directory. You can also use the abbreviation :n.

If we specify the path, we can also create files inside existing directories.

Use :vnew or :vne to create a new file inside a new vertical split.

Lastly, we can use CTRL-w n to create a new file inside a horizontal split. Note that we have not specified a file name. Upon saving the file with :w, we can give the file a name. Such that:

I’ve realized that window placement is incredibly useful when pairing with another person. Here’s are a some ways to adjust the windows.

Sometimes windows open up funny or are rendered incorrectly after separating from an external monitor. Or maybe you want to make more room for an important file.

We can easily solve those problems with the following:

That was a lot to cover, but I do believe incorporating these commands into your workflow will prove pretty helpful. Thanks for reading!