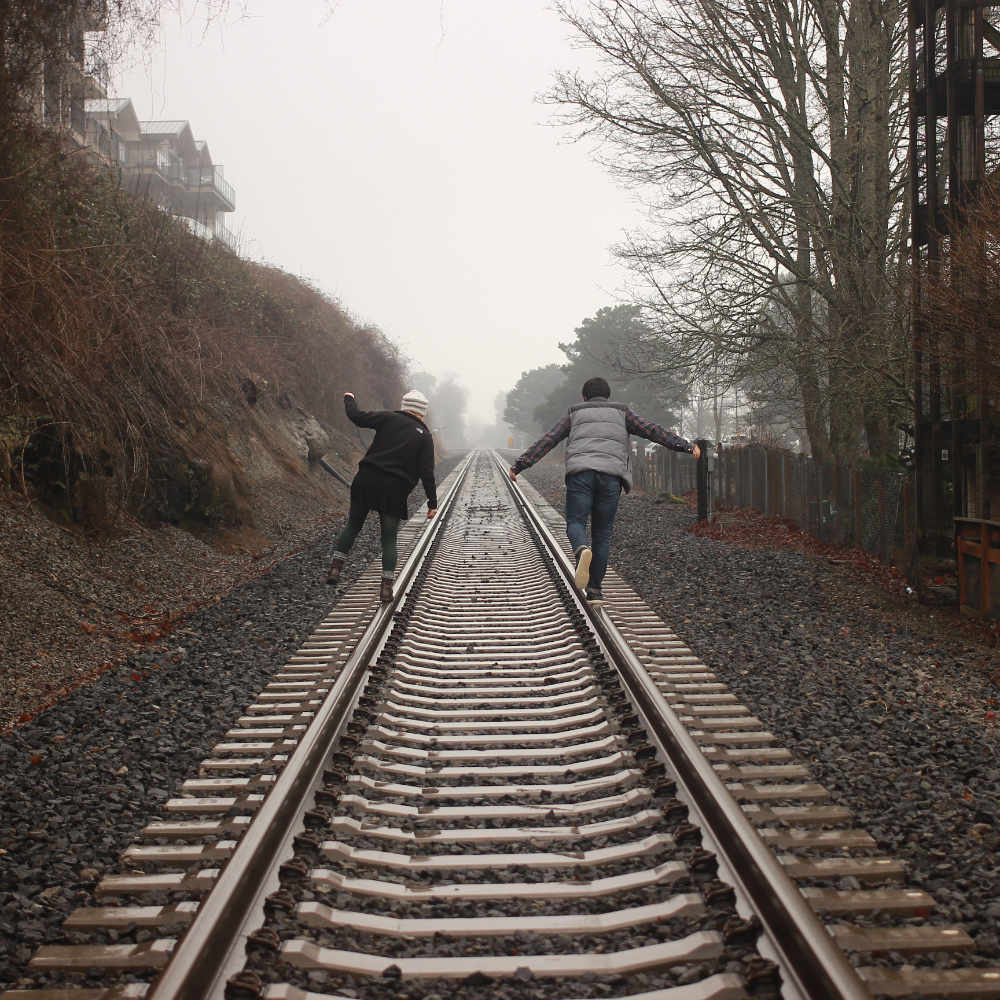 We invite you to learn from DockYard for a day before Ember Conf in Portland, Oregon. We will be offering a one day training session for Ruby on Rails developers interested in learning how to build Ember Applications. Over the course of the day we will teach you the following:

Seats are limited, be sure to get your ticket before they sell out!

Robert is a Sr. Developer at DockYard. He is a member of the Ember Release Management Team and a significant contributor to Ember. He spends much of his free time helping maintain a number of Ember related open-source projects including: Ember Data, Ember Appkit Rails, Ember App Kit, the EAK/EAKR resolver, ember-rails, ember-easyForm, and ember-validations.