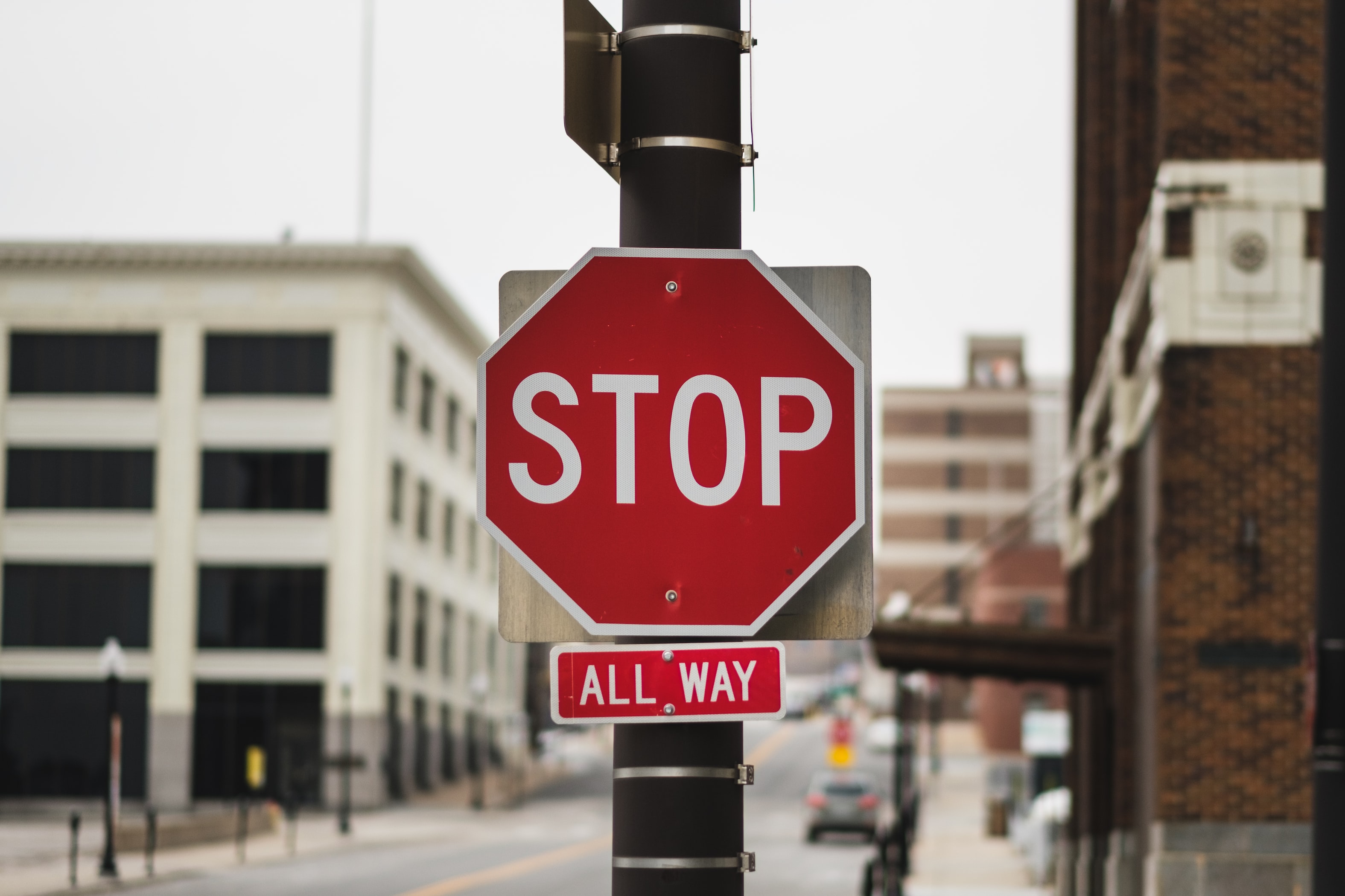 A few months ago I released a gem called Ember Appkit Rails. Let me start by apologizing for its existence. For those that began projects around eak-rails it started with good intentions and felt right at first but we have abandoned the gem at DockYard.

eak-rails was/is a merging of Ember App Kit and Rails. It does some heavy monkey patching to Rails’ Asset Pipeline to give as much project hierarchical power to your Ember code as your Rails code enjoys.

We used eak-rails in smaller projects, and intro to Ember courses. In small doses eak-rails felt right. However, when the surface area of an application increased eak-rails did not scale well. Having your Ember and Rails files mixed into the same directories created more problems than it solved.

This week I will be focusing on how we are building Ember apps backed with Rails at DockYard. Part of that will be in-line with what fellow DockYarder Dan McClain presented at Boston Ember last month.

For eak-rails users, we have not abandoned you. Anybody refusing to migrate we’ll continue any critical bug fixes but no new features. We actually sunset the gem about 2 months ago.