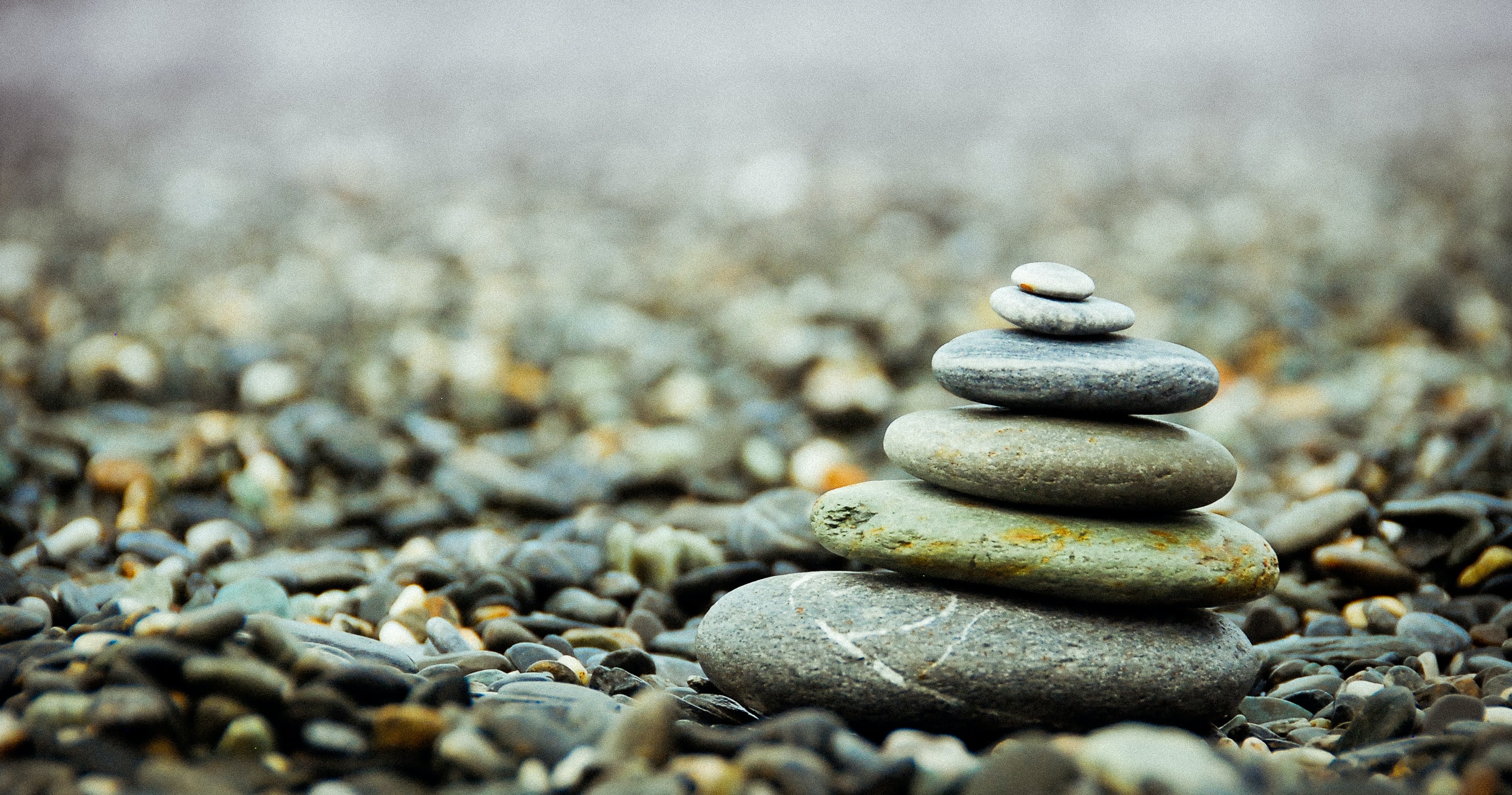 Distribution of reusable Ember.js libraries has been a pain point for quite a while. During application development we have frequently wished for a silver bullet for the sharing of concepts/code from one project to another.

Ember CLI has given us the opportunity to set the conventions for sharing that we have been searching for.

Over the last few weeks we have been focusing our efforts on the Ember CLI Addon story, and current support the following scenarios out of the box:

One of the design goals that the current crop of example addons follow is that they can all be installed and used simply via:

Ember CLI detects the presence of an addon by inspecting each of your applications dependencies and searching their package.json files for the presence of ember-addon in the keywords section.

Once the available addons are detected, Ember CLI will require the addon. By default it will use standard Node.js require rules (see here for a breakdown), but you can provide a custom entry point by specifying a ember-addon-main property in your package.json.

Either way you go, during the various commands that cause a new build to be done (ember server, ember test, ember build, etc) Ember CLI will create a new instance of the class that your addon returns passing it the Project instance for the current project. The Project model has a few functions that might be useful to your addon. You can see a full list by inspecting the source, but to name a few:

When the consuming application’s Brocfile.js is processed by Ember CLI to build/serve/etc the addon’s included function is called passing the EmberApp instance. You can use this to access the options provided (for configuration of your addon for example).

Currently, the following trees can be customized by the addon:

All of the trees returned by addons are merged into the corresponding tree in the application. The application’s direct trees are always last so they will always override any files from an addon. This actually makes a wonderful place for application specific customization: your addon could provide a good default template, and the application can override by simply placing their own template in the same path.

Many things are still planned for the “Addon Story” in Ember CLI. A few of them below:

This API is still very fluid and not set in stone. We need as much feedback as possible to truly solidify things.