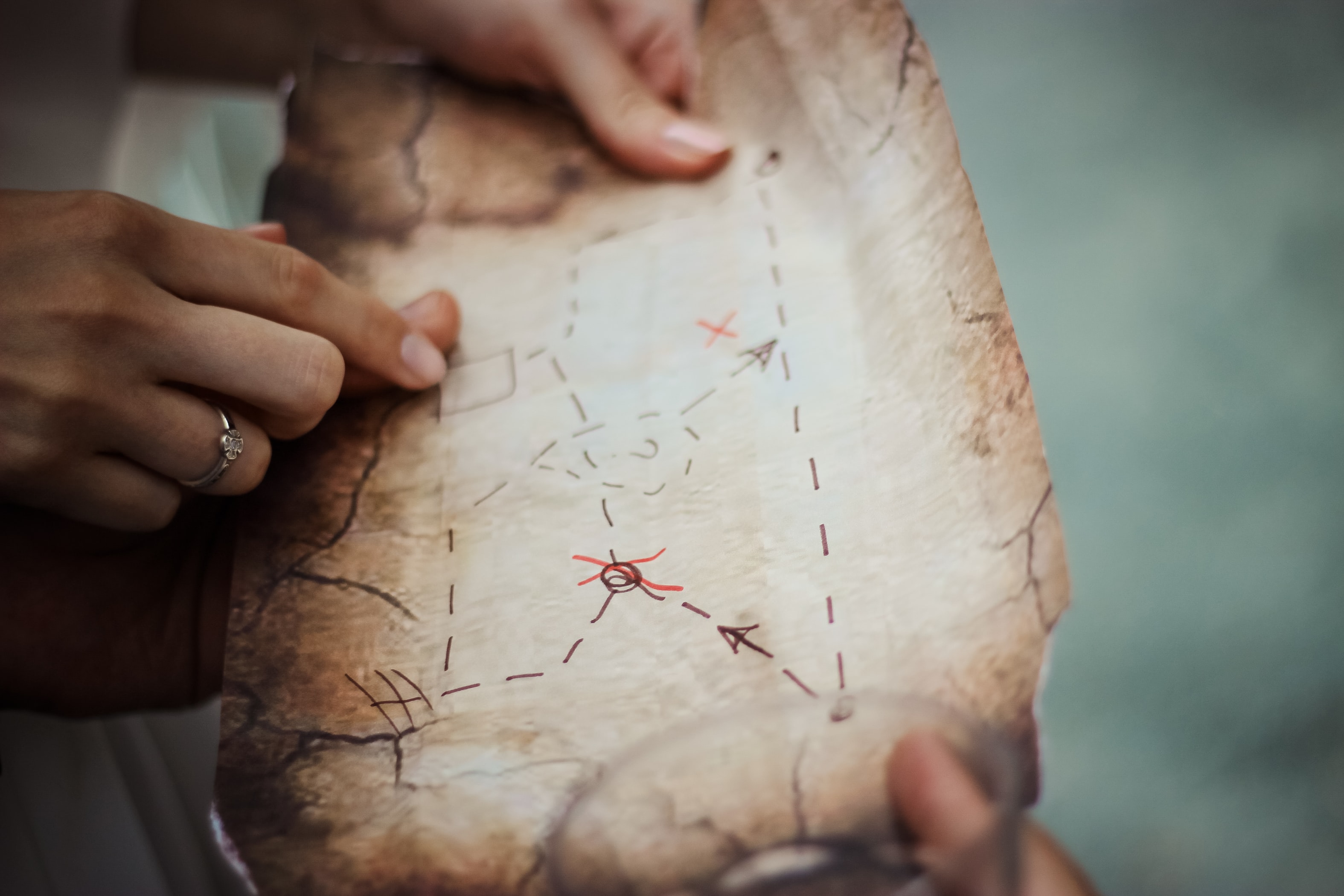 At DockYard, we have a lot of Ruby on Rails experts who have adopted Ember on the frontend. One of the early hurdles a Ruby developer faces when working on an Ember.js application is dependency management. A popular mechanism for managing a Ruby application’s dependencies is the Gemfile provided by Bundler. Including a library is as easy as declaring it in the Gemfile and running bundle install:

In this post, I’ll provide a basic dependency management primer for those moving from Ruby to JavaScript.

Ember-CLI uses npm to manage internal dependencies. npm resembles RubyGems, in so far as it allows you to install and manage third-party libraries, which in this case, are Node.js programs.

Libraries for npm are referred to as “packages.” Each package has a package.json file which lists the dependencies of the library itself. In this regard, the package.json is analogous to a RubyGem’s gemspec file.

You can configure how node packages get installed via the .npmrc file. You may have one globally, per user (~/.npmrc), or per project.

To install an npm package, run npm install [package-name] from the command line.

This is a slightly different mental model for Rubyists who are not used to installing gems on a per project basis; gems are generally installed into version-specific Ruby directories with the more popular version managers like rbenv or RVM.

It’s also possible to install packages globally using the --global flag when installing. This installs the package in your usr/local/lib/ directory by default. These packages typically contain executable files and are used via the command line (such as Ember-CLI).

One last thing to note regarding npm installations: npm caches the libraries you pull down to prevent you from having to download libraries that are already on your system. You’ll find that cache: ~/.npm/.

While you’ll use npm to manage your server-side Node.js dependencies, you’ll use Bower for managing front-end assets, such as JavaScript, HTML, CSS, image, and font files.

Bower itself is an npm package. Its libraries are referred to as “components” and the end user can configure their installations via a .bowerrc file. This file specifies where dependent components will be installed, the URL where the component will be registered (its registry), and the JSON file used to define the component (bower.json by default) among other things.

The bower.json file resembles the gemspec file you find in Ruby gems. It contains the library metadata, such as the name, version, dependencies, and development dependencies for the library.

As we mentioned, components can be searched for via registries. The registry matches the name of a component with the endpoint at which it’s hosted. Bower.io/search closely resembles rubygems.org in this way.

When you install a Bower component via bower install [component_name], the repository will be cached locally to expedite any future installations of the component. In case you’re curious, the bower cache location is: ~/.cache/bower/.

Here’s a quick wrap-up of the analogous files between Ruby and the JS package managers we discussed:

As ES2015 (formerly known as “ES6”) becomes more prevalent and JavaScript code becomes more modular and better for passing around, dependency management grows in importance. Hopefully this quick primer will clear up some confusion Rubysists have as they transition from working with the Gemfile to working with the package managers JavaScript offers.