Testing when your frontend and backend are separated 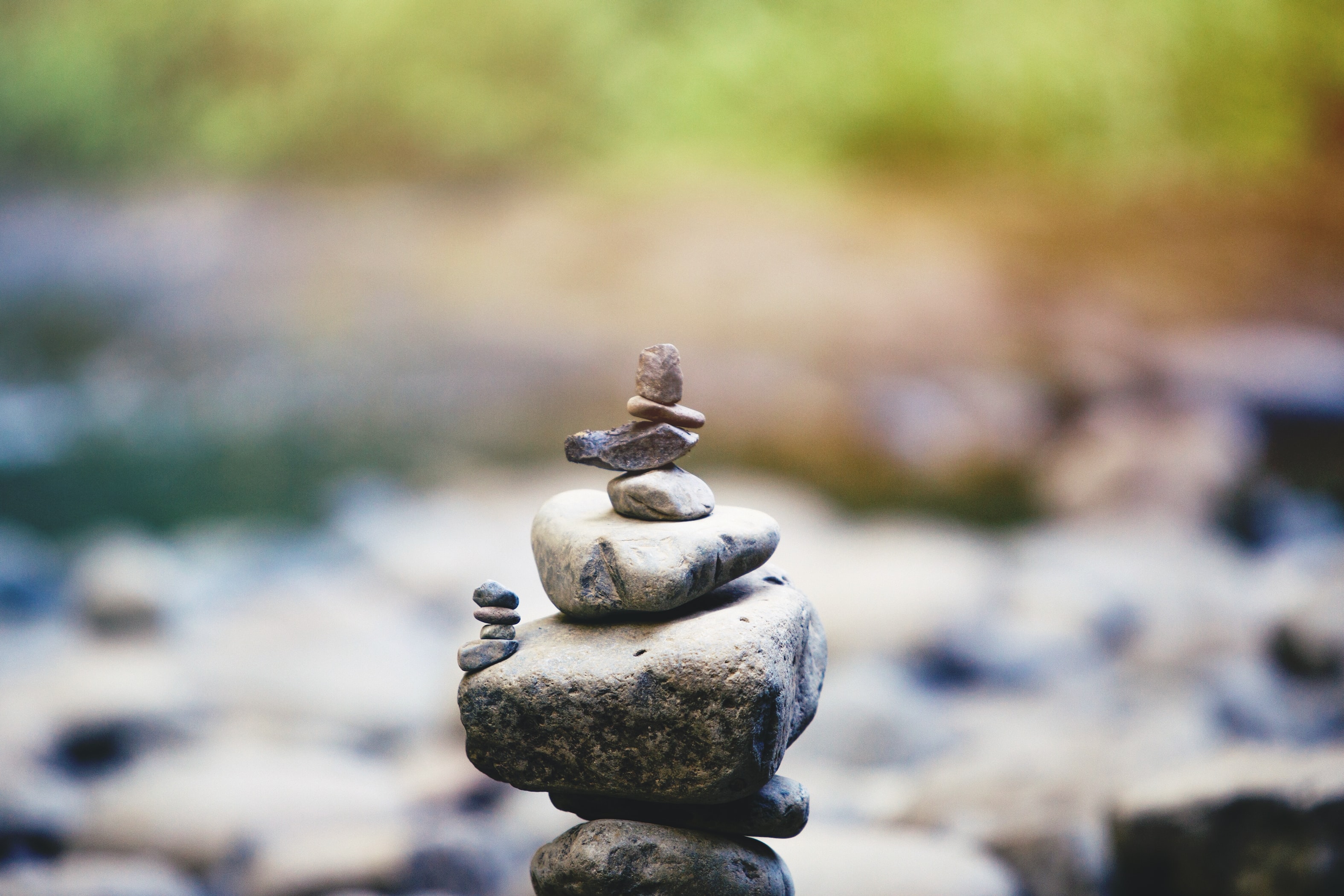 The last project I worked on was an Ember app that had a Rails backend that was deployed on Heroku. We had this application as a single repository, where there were two folders at the root, frontend and backend. This was somewhat easy to test on Travis-CI; it would check out the one repository, run the Rails tests, start the Rails server, then run the ember tests that hit the Rails server. This ended up being a pain to deploy, as when you changed the Rails app, you were going to redeploy the Ember app, and vice-versa. It also presented an issue when deploying to Heroku, as we had to utilize git subtree to push the backend, which contained the production assets.

With the latest project I started, I’m keeping the backend and the Ember app separate. Since the apps are separate, they can be deployed independant of each other. This made it a little bit harder to run integration tests against the backend.

Side note: while you can mock/stub your API in your Ember tests, it is important to run integration tests against your backend regularly. When you mock your API, it ends up giving you this false sense of security when it comes to your Ember app being compatible. Your models may line up perfectly with your mocks, but your mocks can fall out of date. To prevent this, at least when running on your continuous integration (CI) server, you should have your Ember app hit the backend server.

To run end-to-end integration tests on Travis-CI, I added tasks to the .travis.yml file to clone the backend repository, install dependencies, and run the server:

Note that I cached both the backend and bundle directories to speed up the time it takes to get the backend running. Since the backend is cached, we only have to pull the new code.

In this example, we have a Rails app with no database, but it would be pretty easy to add one. The only other required step was to add an SSH private key to the Travis settings, since you would have two separate deploy keys. That would prevent you from cloning the backend repository from the frontend test. There should be nothing holding you back from performing end to end tests when you have separate repositories!