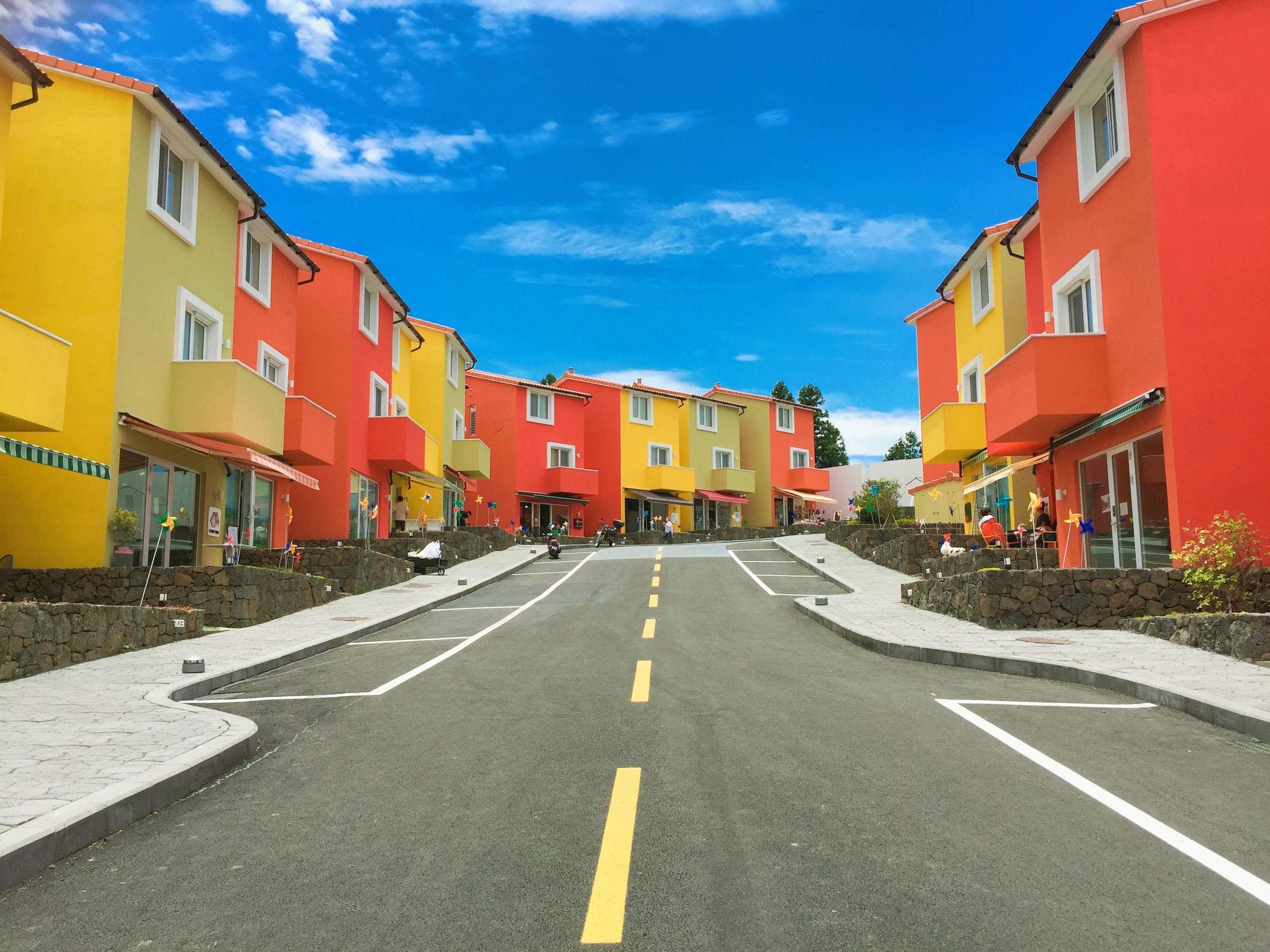 Desire path by wetwebwork is licensed under CC BY 2.0

I recently came across the term Desire Paths while reading The Universal Principles of Design. Desire Paths are signs of use or wear indicating a preferred method of interaction. Most often they can be seen as shortcuts or diversions from the expected route. Some have clear intentions, like the picture shown above. This one in particular provides a direct route to the other side of the park.

Desire paths are helpful in understanding users. They provide unbiased, concrete evidence into users’ preferred activity. But they also serve as a reminder about how we may have assumed their activity incorrectly.

Let’s consider this scenario. You are a park planner. Your job involves figuring out where the trees, benches, and other park related objects go. Your goal is to have people use and interact with the park. Adding paths seems like a direct means to accomplish this objective. “I add paths, and people will use them to get where they need to go.” This follows a sort of “build it and they will come” logic.

However this is not the best practice. What the park planner lacks in this scenario is any insight from users. Are the paths they’re designing really the best, most efficient routes through the park? Is that what users are even after? Maybe users simply want to meander and walk leisurely. Or maybe they use it for running. In any case, the park planner likely forgot to holistically consider the user base.

Imagine instead they had planted grass and trees and waited a year or so for users to interact with the park. The result would be a network of natural paths created and defined by users. At this point, the park planner could then pave all the paths, feeling confident that the decisions were justified. This method of design is not only efficient, it is also affordable. A little bit of research can save on both time and money, all while creating a better experience.

Desire paths are a design principle that can be applicable to any industry. Let’s take a look at Twitter. During its humble beginnings Twitter was a pretty basic service, offering not much besides a stream of updates from your friends. Over time, Twitter noticed some unexpected trends appearing in their service. People who wanted to reply to someone else would simply direct it at them with an @ symbol and then enter the user’s name. (i.e. @Bill). As more people began doing this, Twitter began to take notice, eventually integrating it into the service. The same thing happened with hashtags and group discussions.

What Twitter did correctly was first come up with a solid concept and deploy it, paying close attention to their user base. They provided the infrastructure, then sat back and watched as people used it to their liking. From this, natural trends began to emerge, paths became visible, and soon features were being defined - not by the service, but by the users.

This is precisely the value of desire paths. They can reveal better solutions for users. Ones that weren’t even considered in the first place. So take note of desire paths, learn from them, and build on top of them. It’s your users talking, time to listen.