CSS Tooltips: What clip-path & gradients can do for us 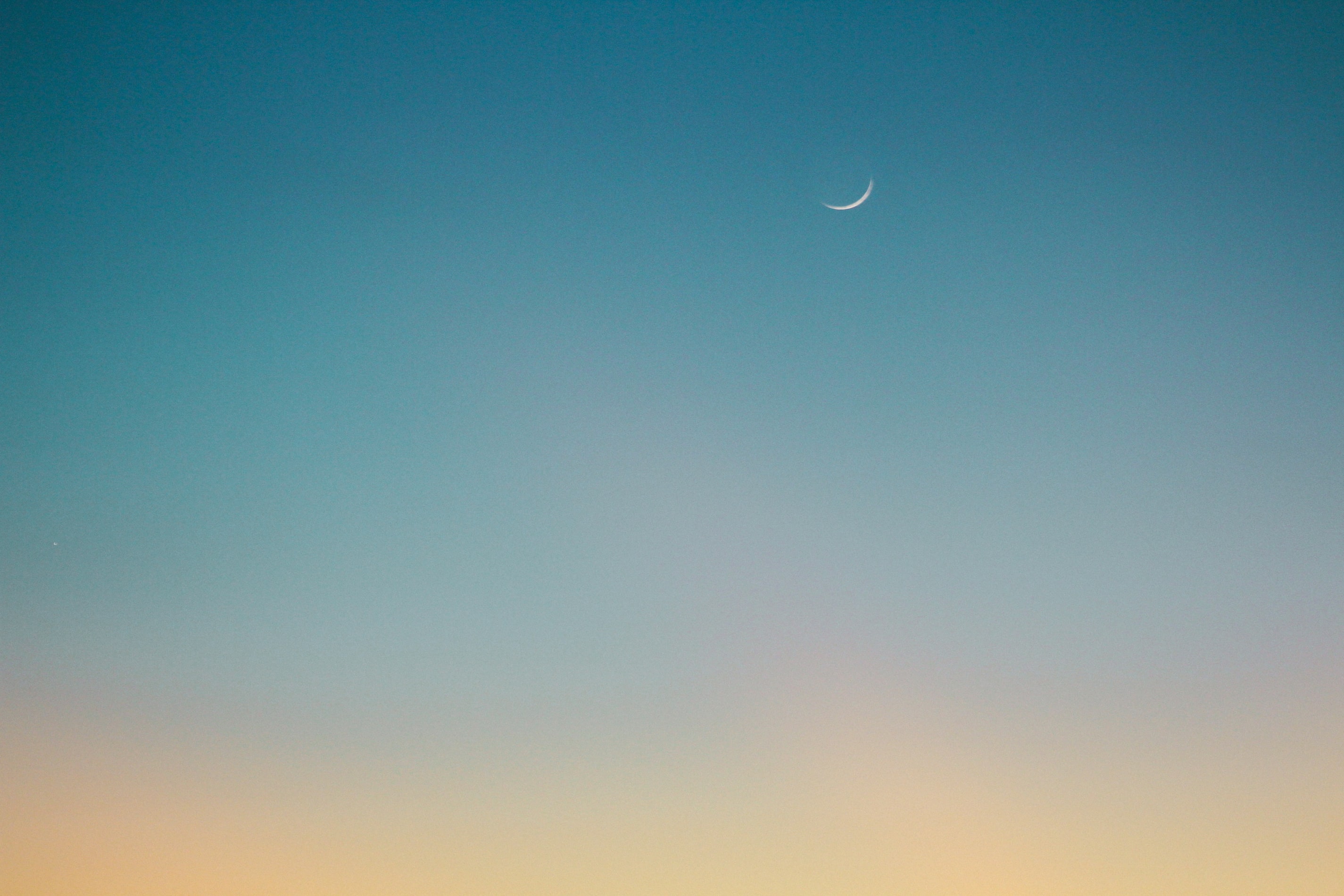 This came about when I was trying to create an error tooltip with borders and a transparent background following this design:

It has a subtle wave texture to it so it was important that the tooltip held transparency. I also wanted to set up a constraint for myself to not add extra HTML elements.

The old solutions and why they didn’t work

After coming across Gregor Adams’ Pure CSS Tooltips blog post, I piggybacked off the idea of using linear gradients to create the triangle of the tooltip.

It was a bit strange trying to figure out how to get a triangle with borders only on two sides without extra surrounding artifacts (watch what happens when we leave out background-repeat: no-repeat in the CodePen at the bottom… weird!). Then came finding a solution for the border around the tooltip. The border had to skip the portion where the triangle tip sat.

It would’ve been cool if we could control dashed lines to be able to change the lengths of the dashes or the space in between each dash. Unfortunately we don’t have that level of customization for border-style’s. Or if we could use some sort of border gradient with color stops, but after trying that, I figured out that it didn’t play well with border-radius. Then I thought to use some type of clipping and I would even be able to angle my clip-path to fit better with my triangle tip! The path I figured worked best is outlined in black:

If you are unfamiliar with clip-path, Bennett Feely’s tool clippy helps visualize clip-path polygons and provides a good starting point with its dragging feature.

It’s not the DRYest, but it is flexible for tooltips that are multi-line as well as tooltips that are longer in length. This also works with box-shadows, but clip-path would need to be adjusted and it can also handle transparency for the borders. Unfortunately at this time, Firefox and IE are not supported because of how clip-path is being used.