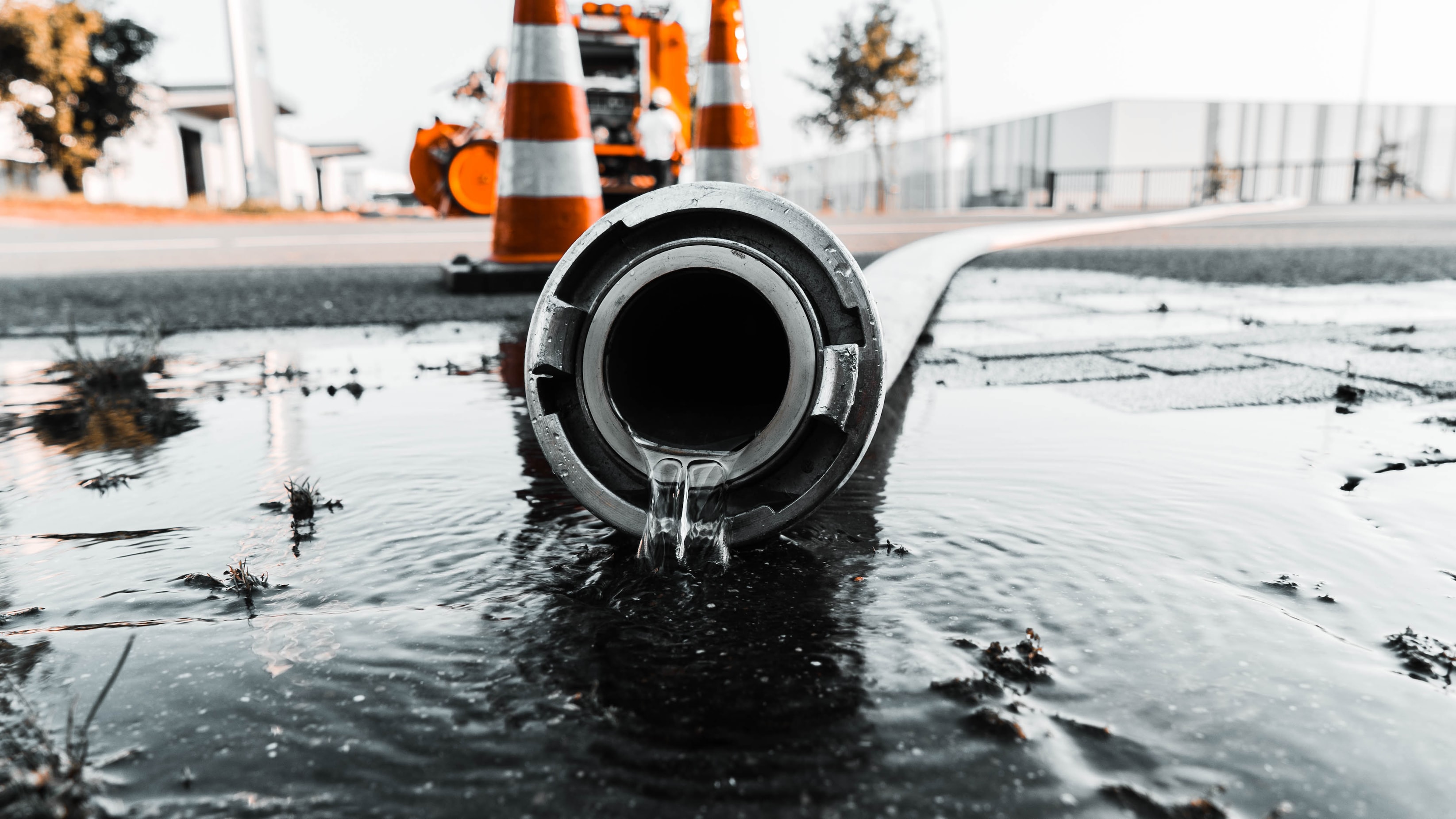 At DockYard, we spend a lot of time with Ember, from building web apps, creating and maintaining addons, to contributing back to the Ember ecosystem. We hope to share some of the experience we’ve gathered along the way through a series of blog posts that will focus on idiomatic Ember practices, patterns, anti-patterns, and common pitfalls. This is the first in that series, so let’s start by going back to the basics with Ember.Object.

Ember.Object is one of the first things we learn as Ember developers, and to no surprise. Pretty much every object we work with in Ember, whether it’s a route, component, model, or service, extends from Ember.Object. But every now and then, I see it used incorrectly, like this:

To those who have encountered this before, the problem is obvious. But I’m sure this has trolled many developers at one time or another, so if the issue doesn’t immediately jump at you, keep reading!

If you were to browse the API and deselect all Inherited, Protected, and Private options, you’ll see that Ember.Object has no methods or properties of its own. The source code couldn’t be any shorter. It’s literally just an extension of Ember’s CoreObject, with the Observable mixin applied:

CoreObject provides a clean interface for defining factories or classes. It is essentially an abstraction around how you would normally create constructor functions, define methods and properties on the prototype, and then create new objects by calling new SomeConstructor(). If you’re able to invoke methods of a superclass using this._super(), or merge a set of properties into a class via Mixins, you have CoreObject to thank for. All the methods that come up often when working with Ember objects, such as init, create, extend, or reopen, are all defined there too.

Observable is the mixin that makes it possible to observe changes to properties on an object, and is where both get and set methods come from.

When developing an Ember app, you would never use CoreObject directly. You would extend from Ember.Object instead. After all, Ember is all about reacting to changes, so you need the methods from Observable in order to detect when a property value changes.

You can define a new type of observable object by extending from Ember.Object:

New objects of type Post can now be created by calling Post.create(). Each post instance will inherit the properties and methods that have been defined on the Post class:

You can change the property values and give the post a meaningful title and author name. These values will be set on the instance, not the class, and therefore will not affect future posts that get created.

Because updating properties this way has no impact on other instances, it is easy to think that all operations done on an instance are safe. But let’s expand on this example a bit more.

Leaking state into the class

A post can have an optional list of tags, so we can create a property named tags and default it to an empty array. New tags can be added by calling an addTag() method.

Even though the goal was to create a new post with empty tags (the intended default), the post was created with the tags from the previous post. Because we never set the post’s tags property to a new value but simply mutated the underlying array, we have effectively leaked state into the Post class, which is then shared by all instances.

It is not the only scenario where you may confuse instance state and class state, but it is certainly one that comes up more often. In a related example, you may wish to default an object’s property named createdDate to the current date and time by setting it to new Date(). But new Date() will only get evaluated once, when the class is defined. So no matter when you create new instances of that class, they will all share the same createdDate:

In order to avoid sharing tags between posts, the tags property would need to be set when the object is initialized:

Since init is called whenever you call Post.create(), each post instance will always get its own tags array. Alternatively, you could make tags a computed property. It won’t observe anything, but will be unique to each instance:

It should be obvious now why you should not write components like the example I showed at the beginning of this post. Even if the component only appears once on a page, when you leave the route, only the component instance gets destroyed, not the factory. So when you come back, a new instance of the Component will get created, and this new component will have traces of the previous time you visited the page.

This error may be encountered when using mixins as well. Even though Ember.Mixin is not an Ember.Object, properties and methods defined on the mixin get merged with the Ember.Object you mix it into. The result would be the same: you may end up sharing state between all objects that use the mixin.

If you found this post helpful, stay tuned for more blog posts from myself and fellow DockYarders on Ember best practices in the future!