Stop bubbling actions and use closure actions in Ember 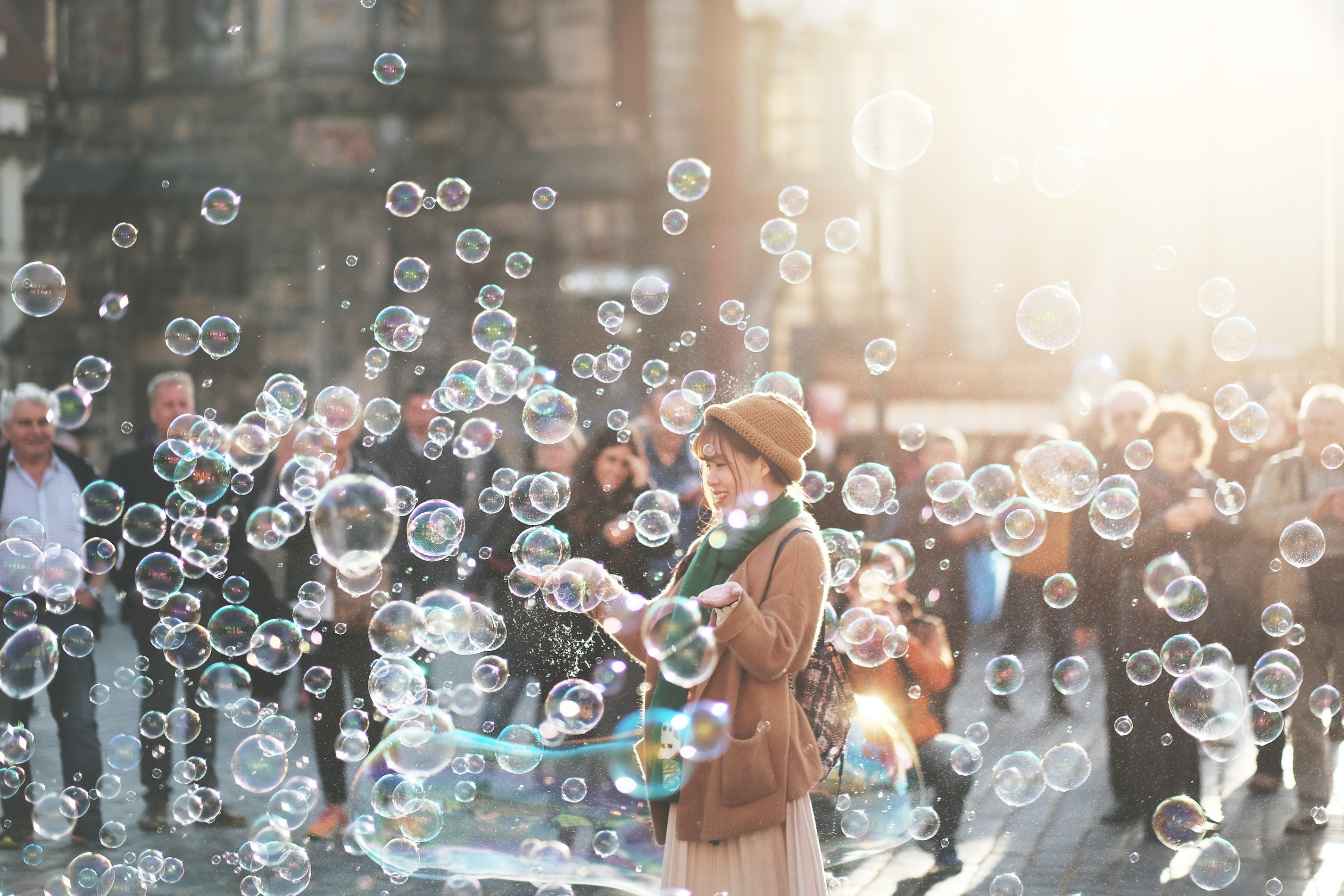 Back in January, I talked about bubbling actions through components so that you could nest components and have an action be triggered from the depths of your inner component. This involved passing actions down through your components, and then using sendAction to trigger the action at each level until you got all the way out of your nesting. With the introduction of closure actions, you end up passing actions down, but no longer have to bubble out.

Let’s look at the example from the previous blog post again:

Notice how we we are using the action="buttonClick" above the press-button component to pass the action down. We end up calling this.sendAction() in both components so that the button 2 levels deep calls the action defined in the index controller.

What if I told you that you only need to define the templates for the components, and no longer need to have any actions defined within the components themselves?

Closure actions are called by using the action helper, which in turn passes down the function to the component, defining it at <property name>, just like other properties passed to your component.At the bottom, the <button> action just calls the action, and the controller action is the same as before. You can see it in action here. There is no code backing the component at this point.

Ok, what if I wanted to do something a bit more complicated

This is where closure actions really show off. With closure actions, you can have the function you pass in to the action return a value. This was previously impossible because the return value of a function was used to determine if the action should bubble. This also highlights one of the potential gotchas you may encounter when you first start using closure actions: they don’t bubble. If you use a closure action, it won’t bubble out of the controller/component. If you need this behavior, you need to call this.send in the controller to fire an action that will be triggered in your route. Here is an example. Note that the name of the action sent is different than the action called, you’ll end up in an infinite loop if you try to this.send('buttonClick'). When routeable components land, you’ll likely end up passing the route action into the component using closure actions, so unless you really need route actions with closure actions, I would recommend against leaning on this example.

Can you do anything cool with closure actions?

Yes, you can now curry! You can pass multiple arguments to the action helper at each level. Those arguments are added to the function at each scope. Let’s look at a bit of code to make this clearer:

Notice how we pass cat/cats/dog/dogs to the action of each press-button in the cat-wrapper and dog-wrapper component, but in the press-button component, we just pass the count to the action helper after passing it the function we want to call. The function that is called in press-button has the signature function(thing, count), so if we click the first cat button, the buttonClick action in the controller is called with 'cat' as the first argument, and count as the second argument. Here is a living version of this example.

What if I don’t use the action helper in my deepest component?

All the examples so far use the action helper in press-button, but if you wanted to call your action manually, you’d just call click() to call the function passed into the component. Here is an updated version of the currying example that uses an action in the press-button component. We still pass the argument to the curried function.

Functions Down, Actions up

With the introduction of closure actions in Ember 1.13, we gained a powerful way of passing data down in the form of functions to push data up and out of our components. This was possible before, but it was also a lot more work. You’d have to manually bubble actions all the way out, but now we punch a hole down to our deepest component and fire the action directly from there. This will lead to easier debugging, as the sendAction way was a lot harder to grok where your component actions were breaking.