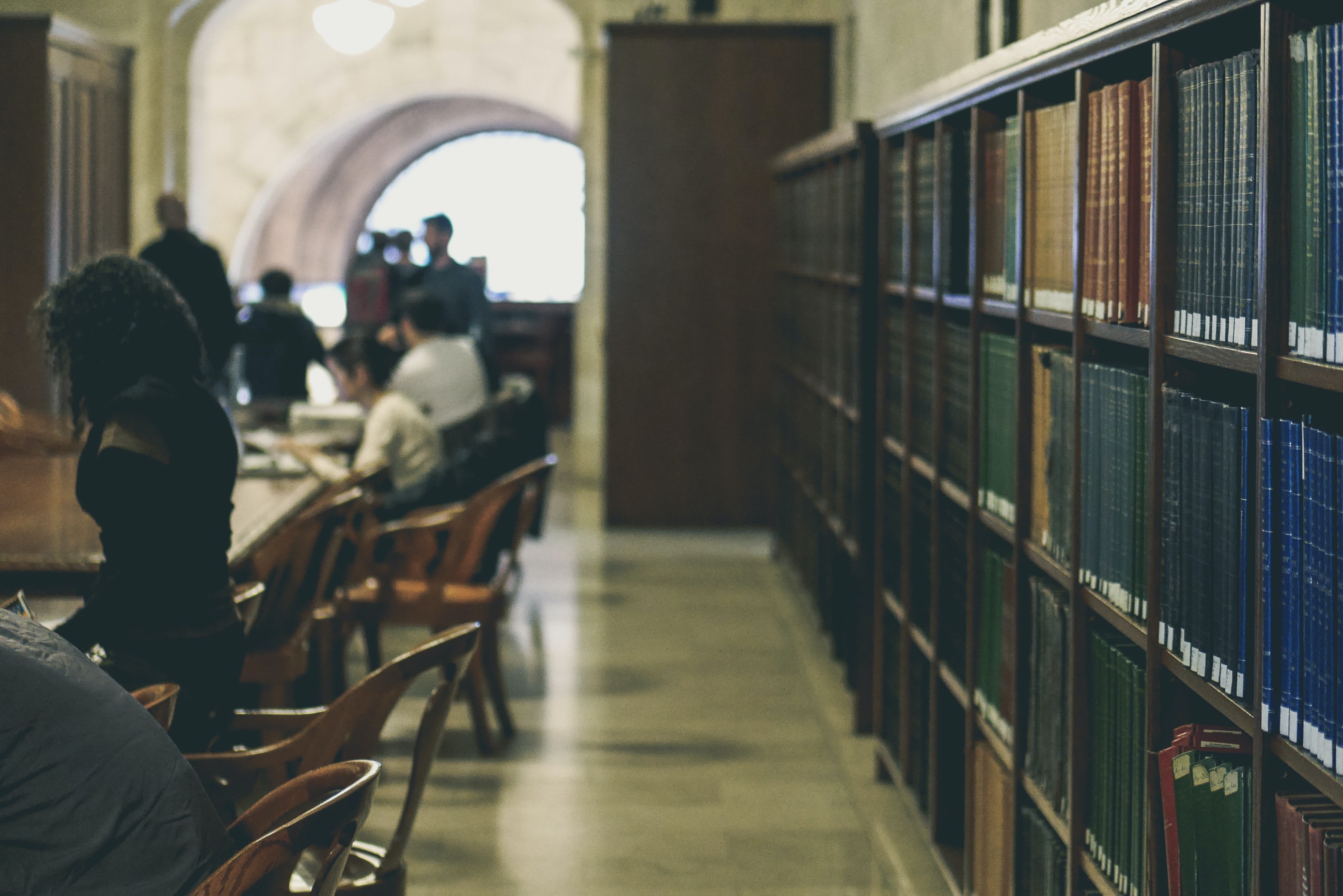 I recently set up previewing revisions with Ember CLI Deploy. There is no single best practice on how to do this yet, but here is how I did it.

This post assumes you use the ember-cli-deploy-revision-data plugin in conjunction with an index adapter (Redis, S3, SSH) for Ember CLI Deploy.

Everytime you deploy index.html with Ember CLI deploy, it gets tagged with a revision. By default this is an MD5 hash of the index.html file itself, but it can also be a Git commit hash, or the version from your package.json.

How exactly index.html gets tagged depends on the index adapter. For example: using the S3 adapter, the tag will be appended to the filename; using Redis, the tag will be part of the key where the file is stored.

Once you have one or more revisions deployed to the target server, you can activate one of the revisions, which will be the default index.html the users of your app will see.

Viewing revisions without having to activate them

It would be very nice to be able preview a revision (maybe QA test) on the production server, before you activate it and release it to the public. My idea was to be able to do this by visiting https://example.com/rev-a76df687f97e9ab8ca82d1a1/.

It is really simple to set up your webserver to do this, so I won’t go into that, but there is a caveat on the Ember side of this. If you navigate to the revision, the router will throw an error: The route rev-a76df687f97e9ab8ca82d1a1/ was not found.

What is happening? The Ember.Router is not intelligent enough to know that you meant to route after the /rev-a76df687f97e9ab8ca82d1a1/ portion of the path.

You have to explicitly configure the router to route on a path other than /.

Setting up the router to work from a base path should be fairly straightforward, for example to route on /awesome-app/ you can set the rootUrl:

To route revisions is a little more complex, as you can’t just type in a simple string and be done with it. To be able to handle revisions, you can make the rootURL a computed property instead:

When the application loads, the rootURL computed property will be executed once. If the rev-* part is in the path it will return that as the rootURL, else it will just return the default /.

Caveat: baseURL is set in ENV

By default the baseURL property in your config/environment.js is / and does not interfere with the rootURL in the router, but when it is something like /awesome-app, then you will run into trouble.

It is best to not use baseURL in conjunction with rootURL. If you have a base path the app is served from, I would recommend you add it to the rootURL.

Here is how I solved it:

So now you know

If you have a backend that serves revisions on a scheme like /rev-a76df687f97e9ab8ca82d1a1/, then this is one way to set up your Ember app to work with that scheme. Don’t forget to check your app’s baseUrl.