How to use git bisect by example 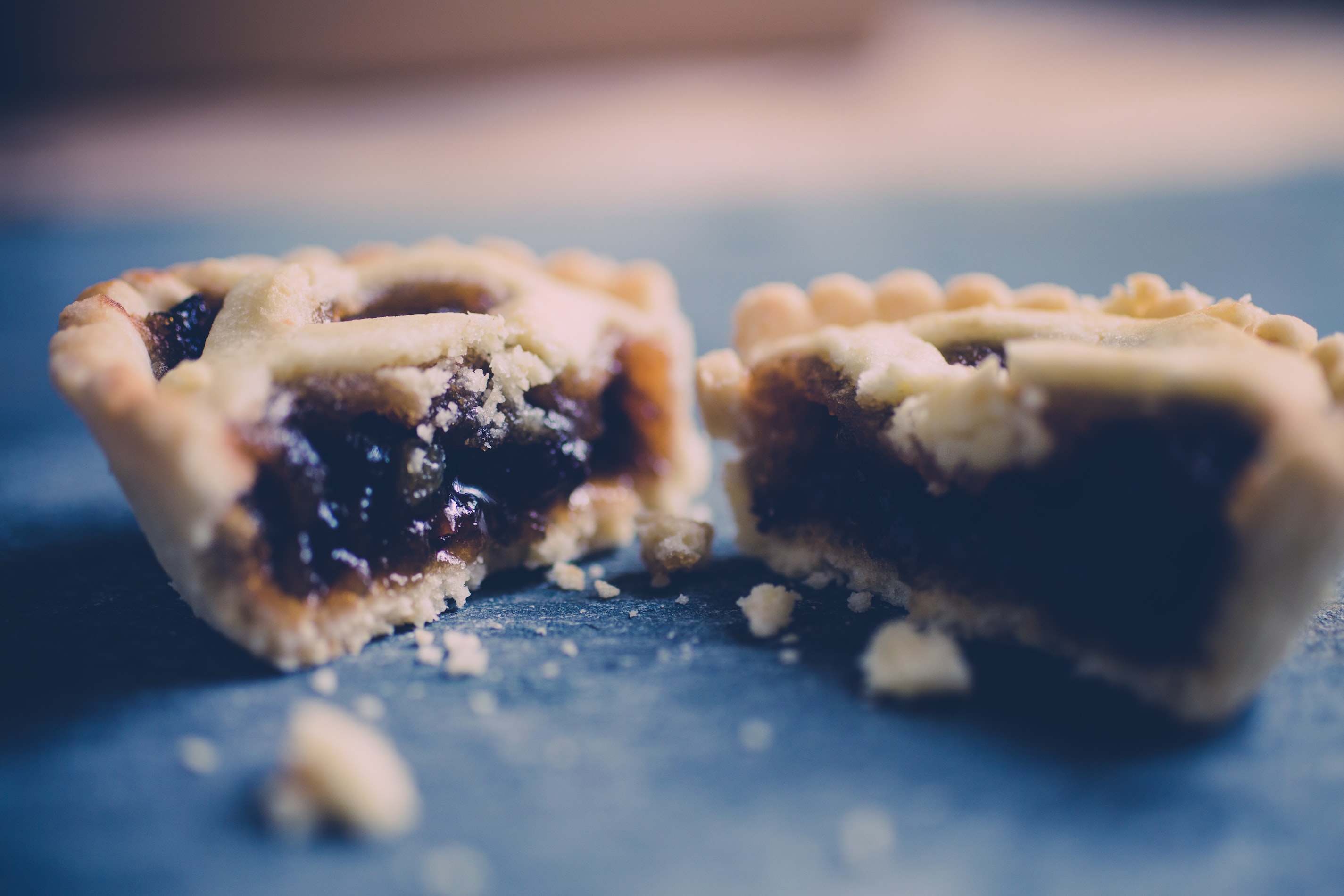 I’m writing this tutorial because I ran into a problem, while working on an addon, with Ember.js the other day. The problem was that the test suite did not pass anymore on Ember.js’ canary build channel, while it used to pass before. After debugging the problem I wanted to find out which commit in Ember.js did break the tests. Thanks to Robert Jackson, who pointed me to a GitHub comment, I’ve been able to use git bisect to find the commit that introduced the issue and report it.

Setting up before the bisect

To find out what commit has introduced a bug in the Ember.js repository, you need to clone a different repository, that is components/ember, which contains the Bower builds of Ember.js. You can link this repo to your app directly and then use git bisect to find the first build that contains the bug. You can then cross-reference the build with the real Ember.js repo to find the actual commit that introduced the bug.

To clone and link the components/ember repository:

Now you need to do a little bit of setup in the app that you are working with. You will need to modify your bower.json to use components/ember#canary for Ember.js and then link it to the local repository you just cloned. I recommend you do this in a seperate terminal window/tab, as you will have to go back and forth between this and the other a few times.

Example bower.json after the change:

After updating your bower.json remove the installed Ember Bower component and link it to the local one.

Finding the bad commit with bisect

From the components-ember folder start with running the git bisect start command, this will start your bisect session. Then run git bisect bad to tell the bisect session that the current commit is a bad commit. The next step is a little bit harder, you will need to find a commit that you are sure of to be good. One trick is to go back about six weeks (about one Ember version) in the history and pick a commit, this commit will have a high chance of being good. One warning though: going back too far might cause you to find a bug that is irrelevant to your case. When you have found such a commit, run git bisect good <sha-of-good-commit>. The response will look something like the following:

This means that there are 117 commits left that can contain the commit you are looking for, and that it will take about 7 more steps to find it.

You should now notice that bisect has moved the components-ember repository to a different commit somewhere between your initial good and bad commits. In this case it is 4e1224de1687a86dc83936e880104b6b1a48bbe2 This is the first commit bisect has selected to test. It will wait for you to report if this commit is good or bad.

After having specified if the commit is either good or bad bisect will respond with a similar message:

With this step it has eliminated 59 commits, and there are only 58 commits left that can contain the commit you are looking for. It has also moved the components-ember repository to the next commit that it needs you to test if it’s good or bad.

Run your app’s tests again and either run git bisect good or git bisect bad based on the results of the tests.

Keep repeating this process until it reports the bad commit:

Congratulations! You have found the bad commit that introduced the bug that you were looking for. In this case it’s 9f6b98391523c4be437e1f6cd1a5956e69ecc0a9, and luckily the commit message includes the commit the build is from, so you can go to the GitHub url from the commit message and see the original commit.

What if I wrongly report a commit as bad or good?

Unfortunately, bisect has no undo command, so you will have to start from the top again. To do this first run git bisect reset, this will end your bisect session. Now you can start over by running git bisect start and then marking a good and bad commit, which then will start the iterative process of marking commits selected by bisect good or bad again.

Can I automate this a little bit more?

Let’s take a look at how to do this with our example.

To reliably run the tests each iteration I added the following bash script to the components-ember folder, I called it ember-bisect-test.sh:

Mark the file as executable:

And now we can let bisect run your script on each iteration:

What have we learned?

You have now learned: