Tell Me When It's Finished 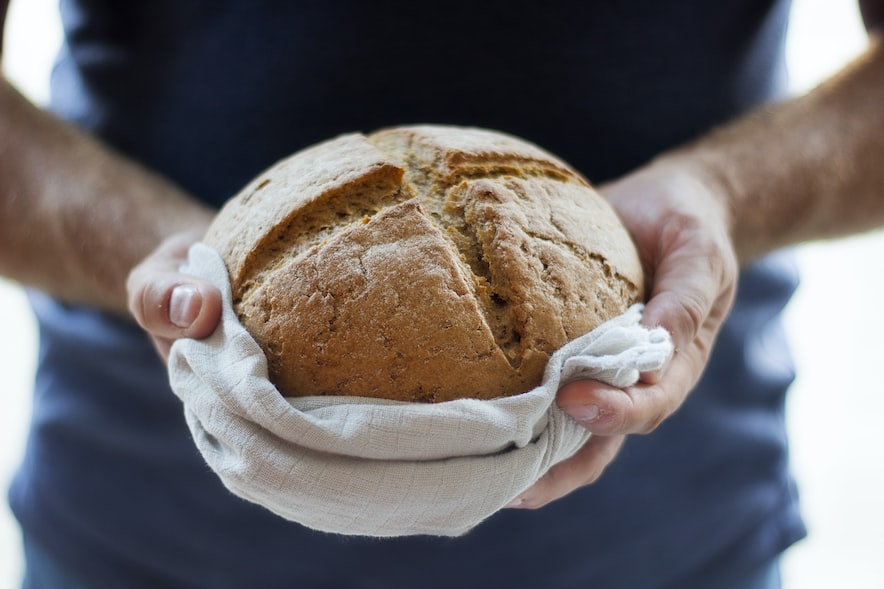 Some commands take a while. When I’m running a large test suite, re-seeding a database or installing dependencies, I often switch away from the terminal window to do something else. But I like to know when the task is finished.

The simplest solution is to run two commands: the first to do the job, and the second to notify me. For example:

( say is a MacOS command that reads aloud whatever text it’s given. On Linux, espeak works the same way. )

I also like to be told whether the command succeeded or failed. Assuming it sets the exit code properly, that’s easy to check:

The solution above is probably all you need. But in my own usage, I’ve made two small improvements.

First, I use this trick often enough that I wanted a shorthand. judge some_command is the name I chose.

Second, I wanted to be able to use it as an afterthought, like some_command; judge. For example, if I start running some_command and then realize it’s going to take a while, I can type judge and press enter, so that when the first command finishes, judge will tell me whether it succeeded or failed.

So in my shell configuration (.zshrc, since I use Zsh), I define a function like this:

This function runs yay for successful commands and boom for failed ones.

I’ve defined yay and boom as shell scripts on my path. Each plays an audio clip, using a backgrounded command (ending with &) so that it immediately returns control to the shell. yay plays applause and boom plays an explosion sound. And each sets an appropriate exit code to allow further chaining via && or ||.

Of course, these scripts could play a randomly-chosen sound file, display a visual notification, or anything else that would get your attention.