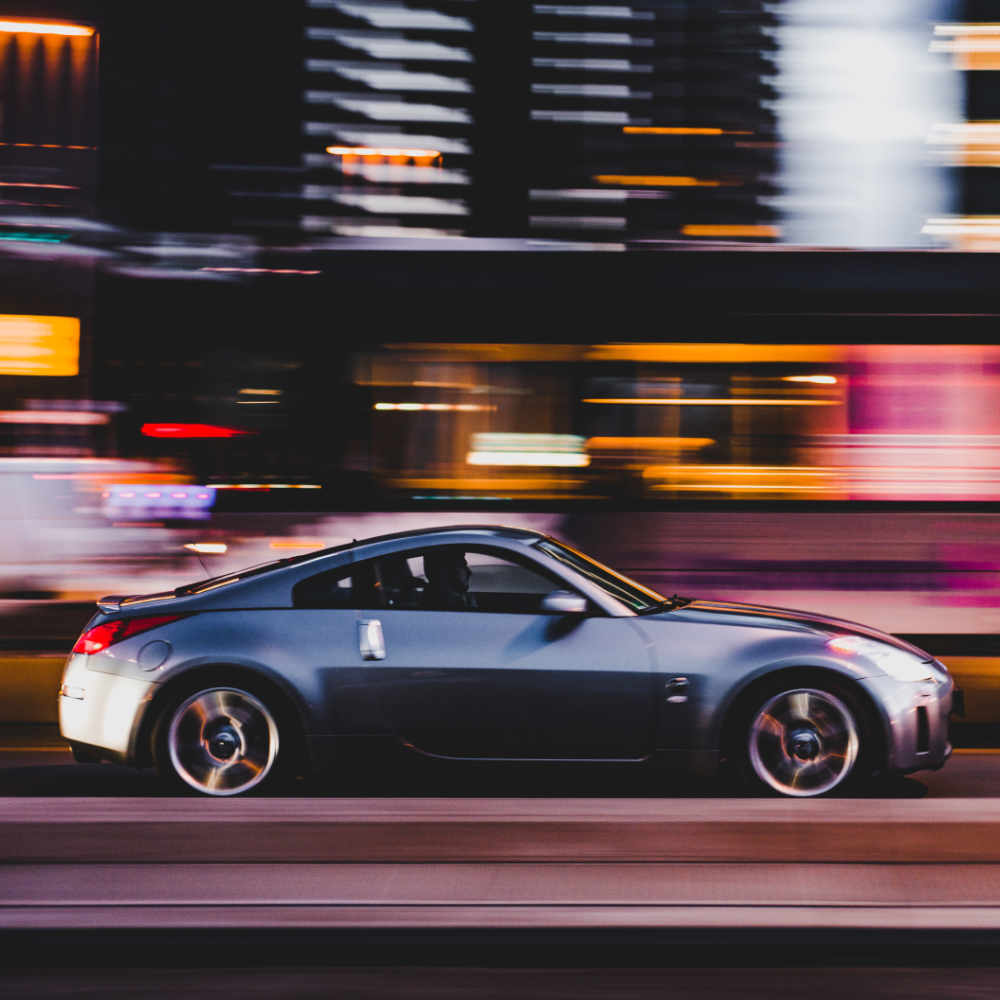 Developers who don’t have any experience with Elixir typically discover how easily the programming language speaks for itself soon after they work with it. For a team of 20 Cars.com developers with little Elixir experience, working with DockYard’s expert Elixir engineering team showed them just how quickly they themselves could become proficient.

Cars.com, which sees more than 400 million visitors annually, has undertaken on an aggressive plan to significantly increase its digital growth. To ensure the best experience for buyers and dealers alike, Cars.com is upgrading its fractured data system and building a scalable, reliable digital platform that will be able to perform with zero downtime.

Cars.com enlisted DockYard’s help in developing the completely new backend enterprise architecture. From the beginning, the project has been a joint effort focused on seizing concurrency, speed, and performance opportunities in Elixir technology.

In their joint ElixirConf 2019 presentation, 0-60 in under 3: How Cars.com and DockYard Manufactured a Productive Elixir Team in Under 3 Months, Senior Software Engineer Mike Binns and Cars.com Engineering Manager Daniel Mackey explained how DockYard engineers trained the Cars.com team and the reason the company chose Elixir.

Using mob coding techniques, DockYard engineers led one-week sessions, two hours daily, during which they focused on a feature of the Cars.com platform and wrote the Elixir code live. This made the sessions relevant to the development team and allowed them to focus on real-world issues instead of hypothetical examples.

The Cars.com developers could see the process from the beginning and ask questions, rather than trying to catch up on a project already underway. Other DockYard experts offered insights and approaches to tackle problems, while the whole group shared that knowledge together instead of operating in silos. The mob coding approach ensured the entire team could make suggestions for the new platform’s features.

The team building efforts helped the Cars.com engineers gain confidence writing Elixir code and provided a supportive environment in which to learn, Mike said in the presentation.

Developers often find Elixir is a joy to work with, Daniel said in the presentation. “We’re here to tell you that scales to the real world. You can take a team or a company who doesn’t know anything about Elixir and get them productive in a few short months.”

With its short adoption curve, Elixir is intuitive and easy to understand, making ongoing maintenance of its new codebase a simple process for Cars.com.

Watch the full ElixirConf 2019 presentation below to learn more about how Cars.com and DockYard are building with Elixir.