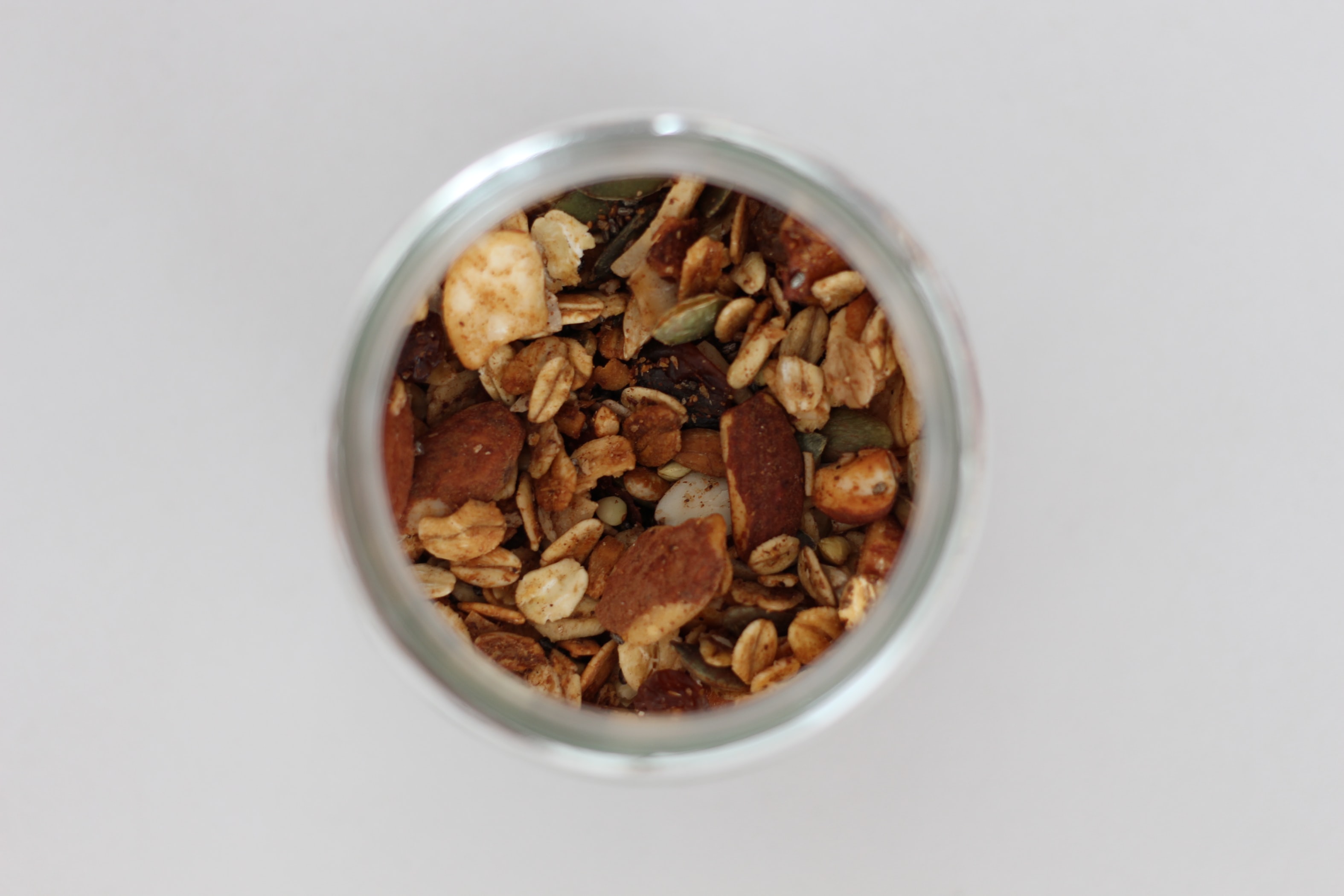 For this project, integration with external vendors was the biggest technical hurdle to clear in order to ensure a successful launch. The project, called RePurpose, gives volunteers and activists a way to choose how the movement’s resources get deployed. The more volunteering and activism a person does, the more RePurpose points they earn, which they can then use to direct the funding of things like more canvassers, direct mail pieces or online ads.

It’s a way to give the people on the ground a say in how the money gets spent.

The volunteering and activism data for which RePurpose points get awarded exists in several separate systems:

The goal was straightforward - RePurpose needed to know when a volunteer was performing tasks in external systems, so that the user could receive points in RePurpose for those tasks. RePurpose itself has a Task model that supports multiple kinds of tasks in the various external systems - survey tasks, activist code tasks, and canvass tasks in VAN, donation tasks and action tasks in Salsa, and friend invite tasks and call tasks in Amicus. So a RePurpose administrator could set up a task that would award 10 RePurpose points each time a volunteer knocked on a door, made a phone call, or made a donation.

Here’s how we did it in each system:

VAN, which was recently voted Most Valuable Tech at RootsCamp 2012, has a SOAP-based API that allows us to list survey questions, list activist codes, and create and list volunteers (among other things) - all of which we use to get that data into RePurpose, but the API doesn’t support retrieving the raw canvasser data - which is the piece we really need to award credit. To get this data the two options were a nightly sync of flat files, or getting direct access to a replicated database. We opted for the flat file sync as we knew it had worked for other organizations (among them the Democratic National Committee) and the replicated database approach would have incurred extra time, expense, and risk.

We worked with the great folks at VAN to get a nightly data sync into place. Each night around 3am, VAN uploads a zipped TSV (tab-separated values) export of the relevant data from all the relevant tables in the AFL-CIO’s VAN database. This is not a delta - because the data size is relatively low (< 1 GB), we receive the full data dump each night. We then unzip, verify that all the files we expect are present, convert character encodings from CP1252 to UTF8 (VAN uses MSSQL Server), and load this data into auxiliary tables in the RePurpose database using PostgreSQL’s “COPY” command. All told it takes about 5 minutes each night to process, load, and index around 700MB of data from flat files to get it into PostgreSQL and ready to be used. Then based on the new data we award credit to volunteers for completing tasks. This approach handles the most data of any of the external integrations and does so reliably. It has one drawback which is that the data can be at most 24 hours stale by the time we receive it, which is not ideal but is certainly workable. In practice this has not been a problem for us.

Salsa has a REST-based API for authenticating and for creating and retrieving objects in the Salsa system. For RePurpose, that meant creating and listing supporters (Salsa’s name for a volunteer record), listing donation pages, listing donations, and listing completed actions like making a pledge or writing a letter to an editor. In the context of RePurpose we were most interested in listing completed donations and completed actions so we could award the person who completed the task with their RePurpose points. Since we could get all this information via the API, and since the API can list objects created since a certain timestamp, we set up a scheduled job to poll the API and ask for anything new that has come in since the last record we retrieved. This job runs every 10 minutes and gets us pretty close to realtime - if you make a donation through one of the Salsa donation pages that’s connected to a RePurpose task, your points will be credited to you within 5 minutes on average.

The Amicus API was still a work in progress during the RePurpose project, so we could not use it - but they did have an on-demand user export that could be programmatically triggered. Since the user export contained all the information we needed about how many calls a user had attempted and how many friends they had invited on Facebook, this would get us where we needed to be. We would import the Amicus users nightly on a schedule and load them into auxiliary tables in the RePurpose database, which were then used to award credit to the folks making calls and inviting friends. Since we could trigger the export on demand, we also added a button to the RePurpose admin area to allow administrators to reload the Amicus data on demand and credit any new arrivals.

You’ve heard how we get the data into the RePurpose system, but how do we match the volunteers from the various external systems up with the users in RePurpose?

There are all kinds of pitfalls in implementing person matching, like trying to match up on variations of a first name, or variations of a street address, or keeping track of previous known-good addresses. Complexity can quickly spiral out of control for marginal benefit. For this project we went with a simple assumption - all matching would occur via email address. So if a user was doing things in the field, which gets recorded into VAN - they should use the same email address that they would use to create their RePurpose account. Likewise for Salsa and Amicus. Since each of these external systems stores an email address for the volunteer, with this simple assumption, the matching logic becomes simple - comparing lowercase versions of email addresses.

There were some wrinkles with awarding credit for tasks performed in external systems. Since each task hinged on an external datapoint, it was critical to uniquely identify these datapoints. For most tasks, the granularity of data allowed us to use the primary key of the foreign data source as the unique identifier. In some cases the data would just be an aggregate count, like “15 calls made” - in which case we would generate our own idempotent IDs for those calls so as to award credit once and have a way to prevent awarding credit for the same call a second time. In addition to keeping things crediting properly, this had the added benefit of allowing any RePurpose points in the system can be traced back to the explicit data point in the external system that was responsible for creating them.

Now that you’ve seen how we took three different approaches to integrate with three different systems, you’re probably thinking that integration can be tricky. But if you’re in a progressive organization that uses VAN, Salsa, or Amicus - remember that here at DockYard we have the expertise and experience to make it look easy.