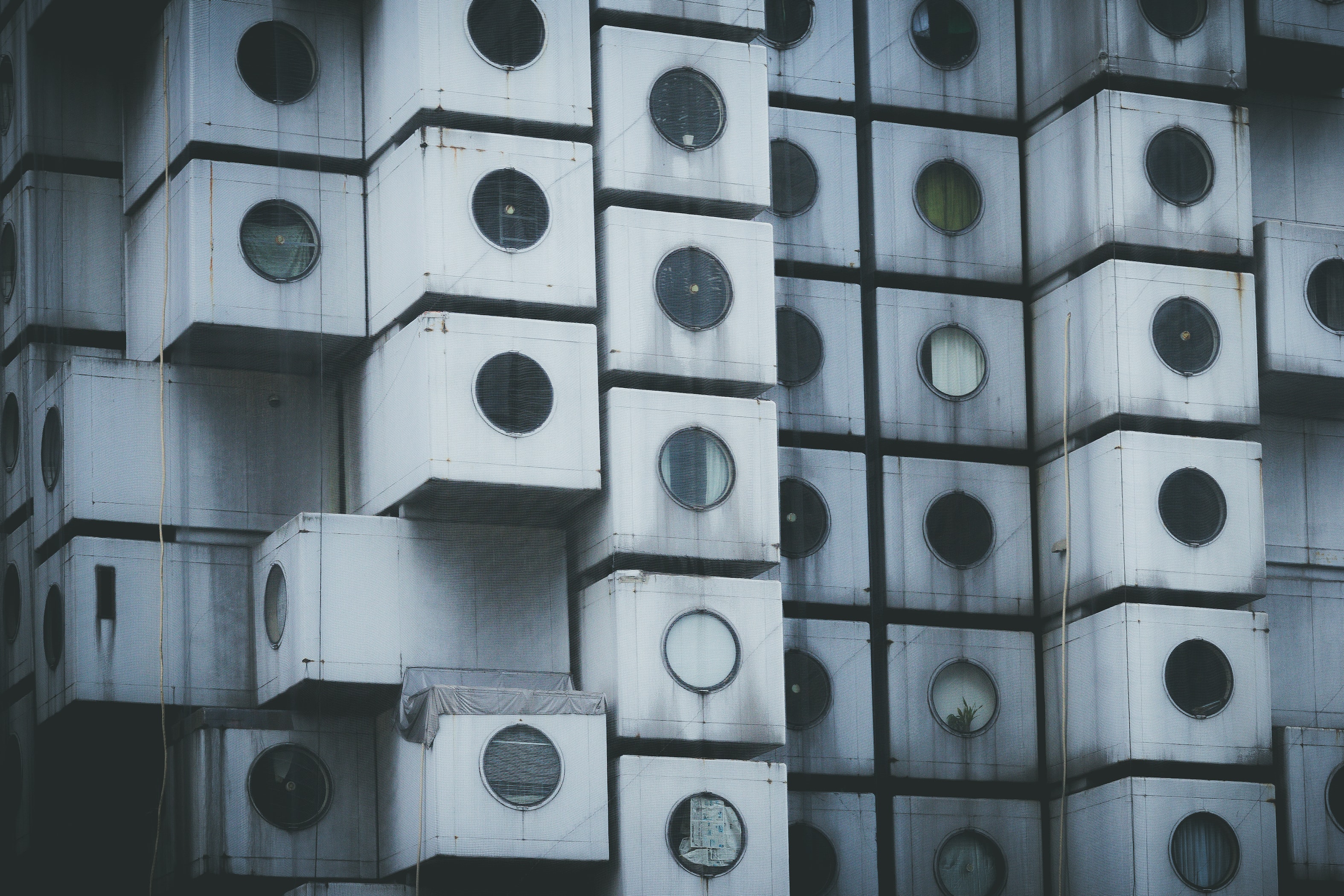 ClientSideValidations has been gaining popularity over the past few months as it is nearing 1000 watchers on Github. With the release of Rails 3.2.0 I’ve decided to start extracting out all of the non-Rails components, such as SimpleForm support and Mongoid support, into their own gems. I want to disucss my reasons for doing this as I believe this path of modularity is going to mean better gem maintenance, more frequent releases, and the opportunity for the community to really get involved.

Last night I released ClientSideValidations-3.2.0.beta.1 and I have extracted the following into their own gems:

The problem with keeping support for the many different ORMs and FormBuilders in the ClientSideValidations gem is that there are just too many dependencies doing different things. A great example is with Mongoid and ClientSideValidations Issue #253. Mongoid 2.4.0 added a PresenceValidator instead of using the ActiveModel version. This caused translations to fail as they were being served up directly from Mongoid instead of ActiveModel. I could have fixed this easily in ClientSideValidations but now this means all future releases would require anyone using a version of Mongoid previous to this change to upgrade. There are many reason why you may not want to upgrade Mongoid, none of which are my business.

Pulling the Mongoid code out into its own plugin allows this bug to be fixed there and I can continue to do bug fixes/feature development in ClientSideValidations that everyone can benefit from.

The versions of the plugins now matter. I’ve decided to match the library they are supporting’s Major and Minor version. For example, with Mongoid the current version is 2.4.x so the current version of ClientSideValidations-Mongoid is 2.4.0. All bug fixes for this version will only bump the patch version. We can then go back and add a 2.3.0 version that does not expect a Mongoid PresenceValidator and you won’t need to change the version of ClientSideValidations. Simple enough stuff, but it gives the library a lot of flexibility.

I won’t go back and cover every single Major/Minor release of the different gems. I’m starting with the current versions and going to look to the community to send pull-requests to fill in the gaps.

With these ORM and FormBuilder gems the community should have a good starting point for writing their own ClientSideValidations plugins.

If someone is looking for a good starting point to build a gem you can start with NestedForm as this is a gem that I did not extract and its support was dropped.

In addition, I’m looking for help. It would be nice to get some maintainers on the plugins but I’m also looking for someone to lend a hand with ClientSideValidations.

When will it be released?

I’ve got a bunch of issues in ClientSideValidations I want to fix, I’m guessing maybe a week or two to get through all of these. I’ll go through a few beta gems then a release candidate or two. I am always open to community contributions. If you want to help, please do!

Rails 3.2.0 will be the last 3.x version of Rails, and so this will also be the last 3.x version of ClientSideValidations. Work is already underway on the 4.x version. One of the biggest changes is going to happen on the JavaScript side. Client-side model validations will be the goal. As well as compostite views for the error rendering. Ideally I would like ClientSideValidations to be able to hook into the popular JavaScript MVC frameworks.