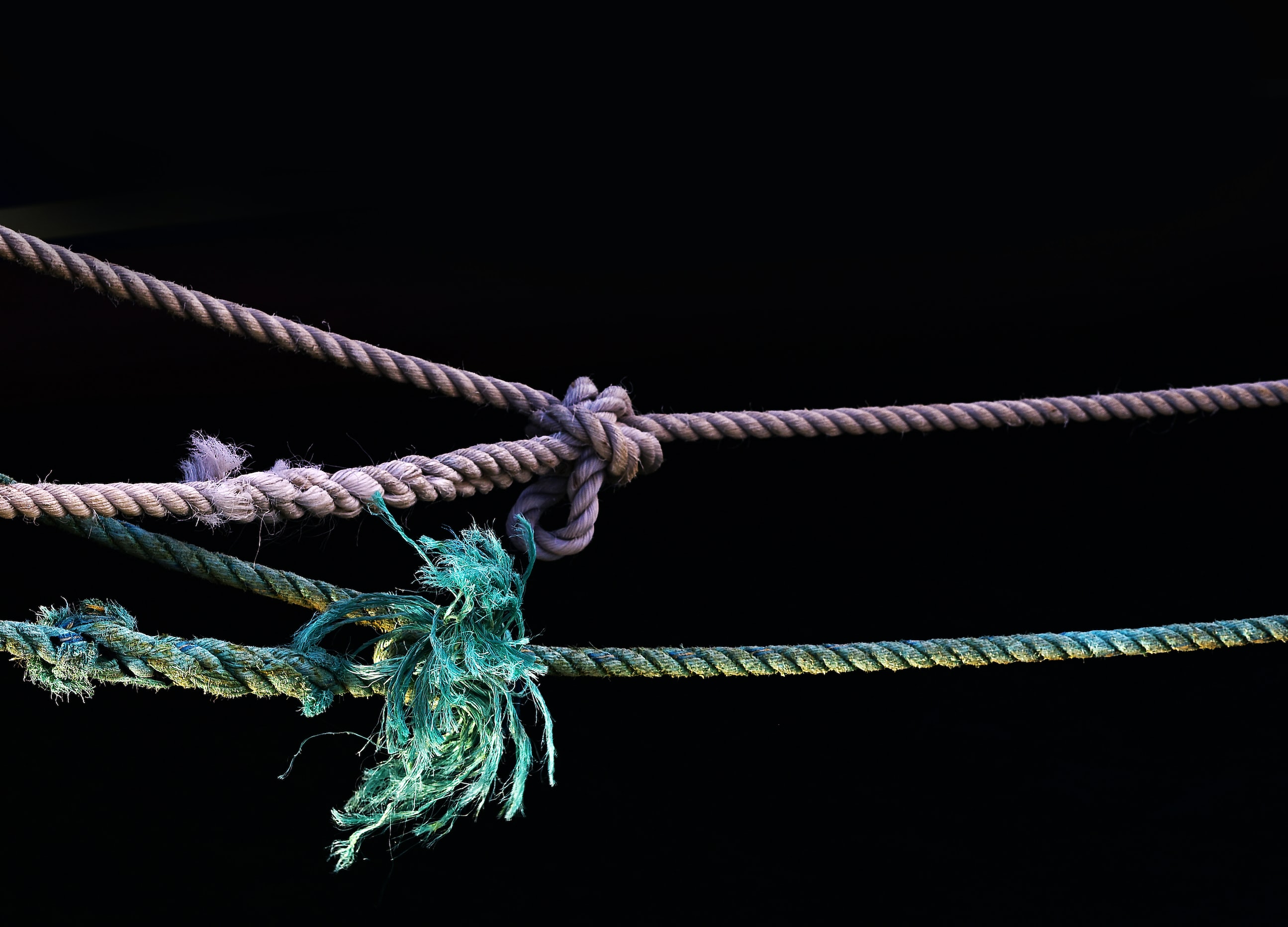 I have a simple rule when it comes to strings: I always start out with single quotes

Now what happens when the string style is part of that string itself? For example, I don’t need to interpolate and the only escaped character needed is a single quote. This is when I’ve been using string expressions. A string literal of %q is the equivalent of a single quote string and a %Q is the equivalent of a double quote string. The string literals are contained withing a non-alphanumeric delimiter.

I try to follow this rule. I don’t think it saves anything other than it just looks nicer to me. A very simple (and completely unscientific) benchmark shows that the difference between the two is a wash

Update: These benchmarks may be wrong, please see the comments for more information

Any given run of this and the times would flip. The string is probably just being optimized somewhere so this benchmark is not very good. At the very least it shows that execution time is similar. Let’s see what happens when interpolating:

Now we can see a significant jump in time. (over 3 times longer) Why does this take so much longer? A clue as to what is happening can be seen when we compare this benchmark to string concatenation using single quotes

This ends up being about the same execution time as string interpolation. Before we answer the previous question let’s take a look at one more option

Whoa, this is much faster, more than 50% faster than interpolation and concatenation. Why? What is happening here?

What we are seeing is the difference between creating a new object and modifying an existing object. It is not immediately obvious with string interpolation as it is with concatenation. With the append we are actually modyfing the object so there is no need to do any memory allocation.

There are several differences between the two styles, they aren’t always interchangable. Most of the time the decision comes down to a styling preference but there are certain use cases where it can make a difference. String interpolation is in Ruby as a nice convenience but if you’re doing anything that is relying upon interpolation quite heavily you may want to consider other options.