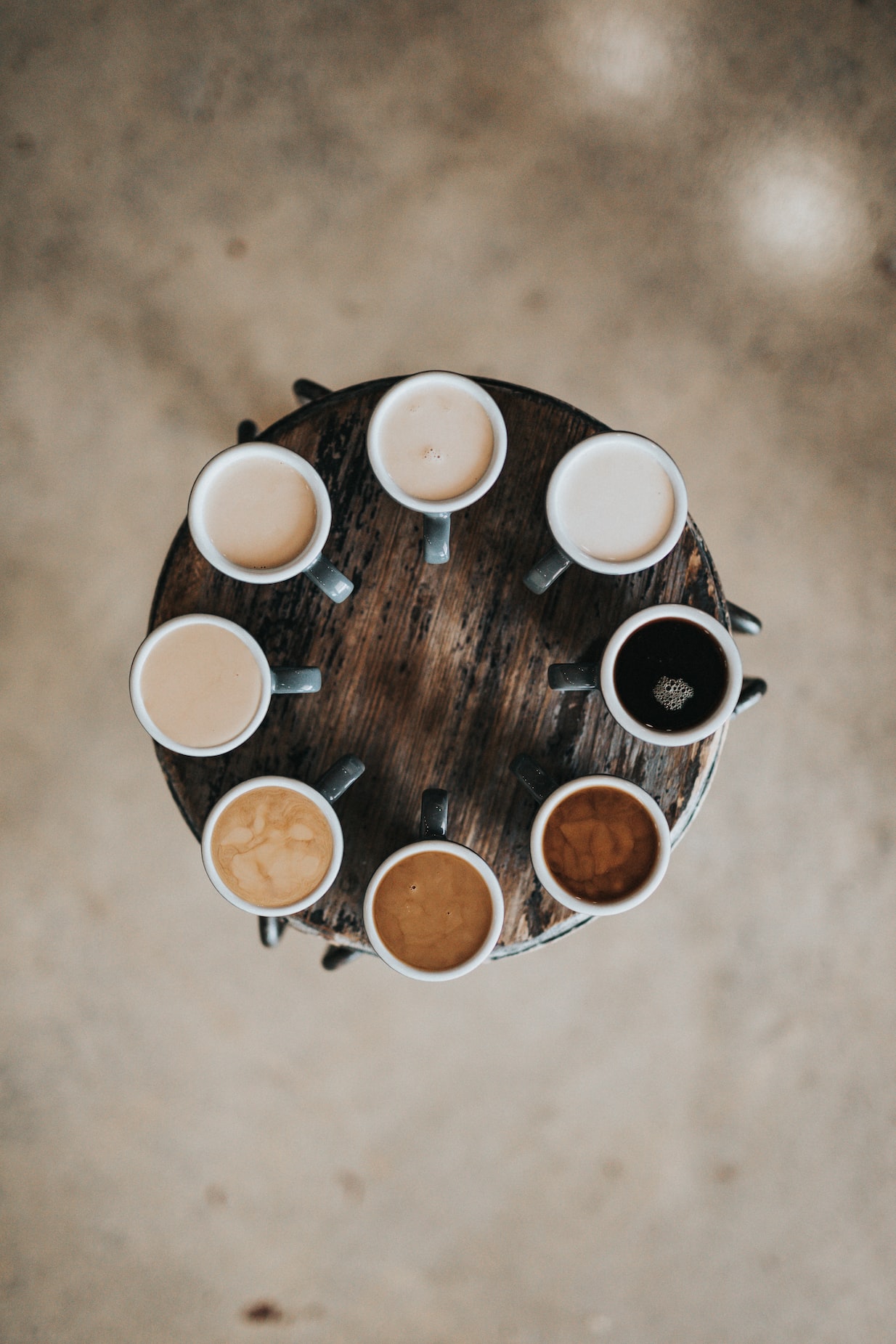 This week, I had a pull request accepted into Rails which adds support for PostgreSQL’s MACADDR, INET, and CIDR datatypes. In Rails 4.0, the following migration will be supported:

Also, the schema dumper supports these types as well (previously they would appear as string types in the schema.rb file).

ActiveRecord will also cast the values of the INET and CIDR types to Ruby’s IPAddr, while MACADDR will continue to be converted to a string.