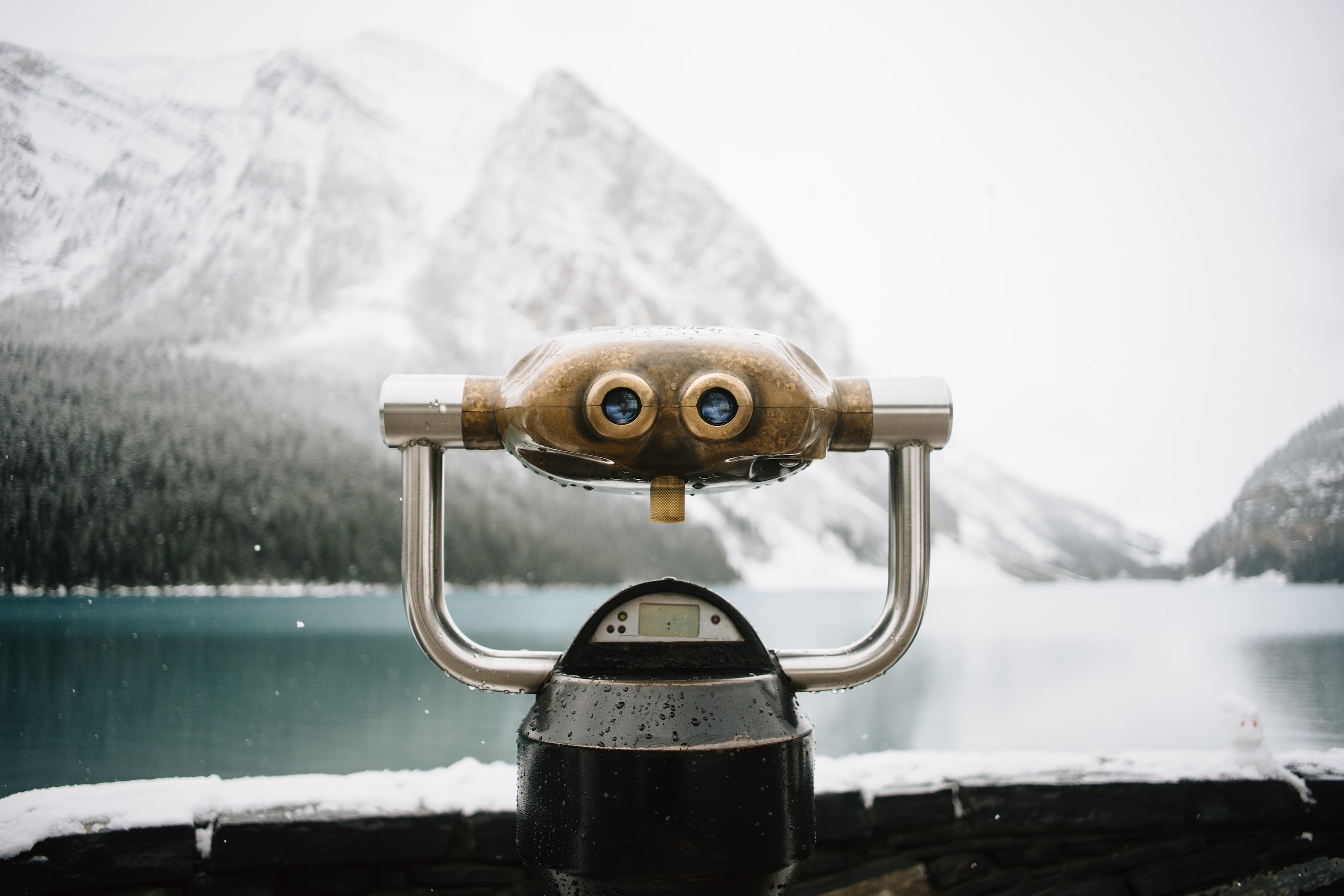 I created the postgres_ext) gem to add ActiveRecord support for PostgreSQL datatypes in Rails 3.2+. So far, I have added support for the CIDR, INET, MACADDR, UUID, and array datatypes. Please open an issue on GitHub if you’d like other datatypes supported that aren’t currently. Since we can now add these columns via Rails migrations, and have INET/CIDR and array columns converted to Ruby IPAddr and Array objects, resepectively.

It would be great if we could take advantage of PostgreSQL’s query support for these datatypes. Wait, we can already do that!

Querying against arrays using ANY and ALL

In PostgreSQL, you can query for records where any or all elements match a given predicate.

We can actually use arel to generate these queries.

In the above example, we have to create an Equality node manually since the left hand side of the predicate is the value, instead of the column. If you need < in your predicate, you would create a LessThan node instead of an equality node.

This example applies to both Rails 3.2+ with postgres_ext and Rails 4.0 with native array support.

In PostgreSQL, you can check if two arrays have one or more elements in common by using the overlap operator, &&.

In postgres_ext, I added a new Arel predicate node for the overlap operator. For the time being, it is named ArrayOverlap and can be called from a Arel::Attribute as #array_overlap. It is likely that this will be renamed to Overlap and #overlap, respectively, in the next release of postgres_ext.

One case that we have used an array column in tandem with the overlap operator was adding tags to a user. We had three tags that could be placed on a user, so we stored this data an array column. We then had a search form which had a multiselect field for that tags column. The multiselect would give us an array of possible values that we wanted to find records that had any of those selected values. So instead of crafting a statement with multiple ANY queries ORed together, we used overlap instead, resulting in only one predicate.

In PostgreSQL, you can see if a particular INET address is contained in a specific subnet with the contained within operator, <<.

In postgres_ext, I added a new Arel predicate node for the contained within operator. It can be called from a Arel::Attribute with #contained_within. I also added a visitor for IPAddr objects so that they are correctly converted to quoted strings when called within a Arel predicate.

We’re not done yet

We have only scratched the surface of the datatype specific functions and operators in PostgreSQL. There are many more to be implemented, and the plan is to support them all. This post highlights what has been implemented so far, and also what you can do with Arel already. I plan to put together some pull requests for Arel to add in some of the PostgreSQL operators. If there is an operator missing in postgres_ext that you want/need, please open an issue on Github!