Concurrent Indexes in PostgreSQL for Rails 4 and Postgres_ext 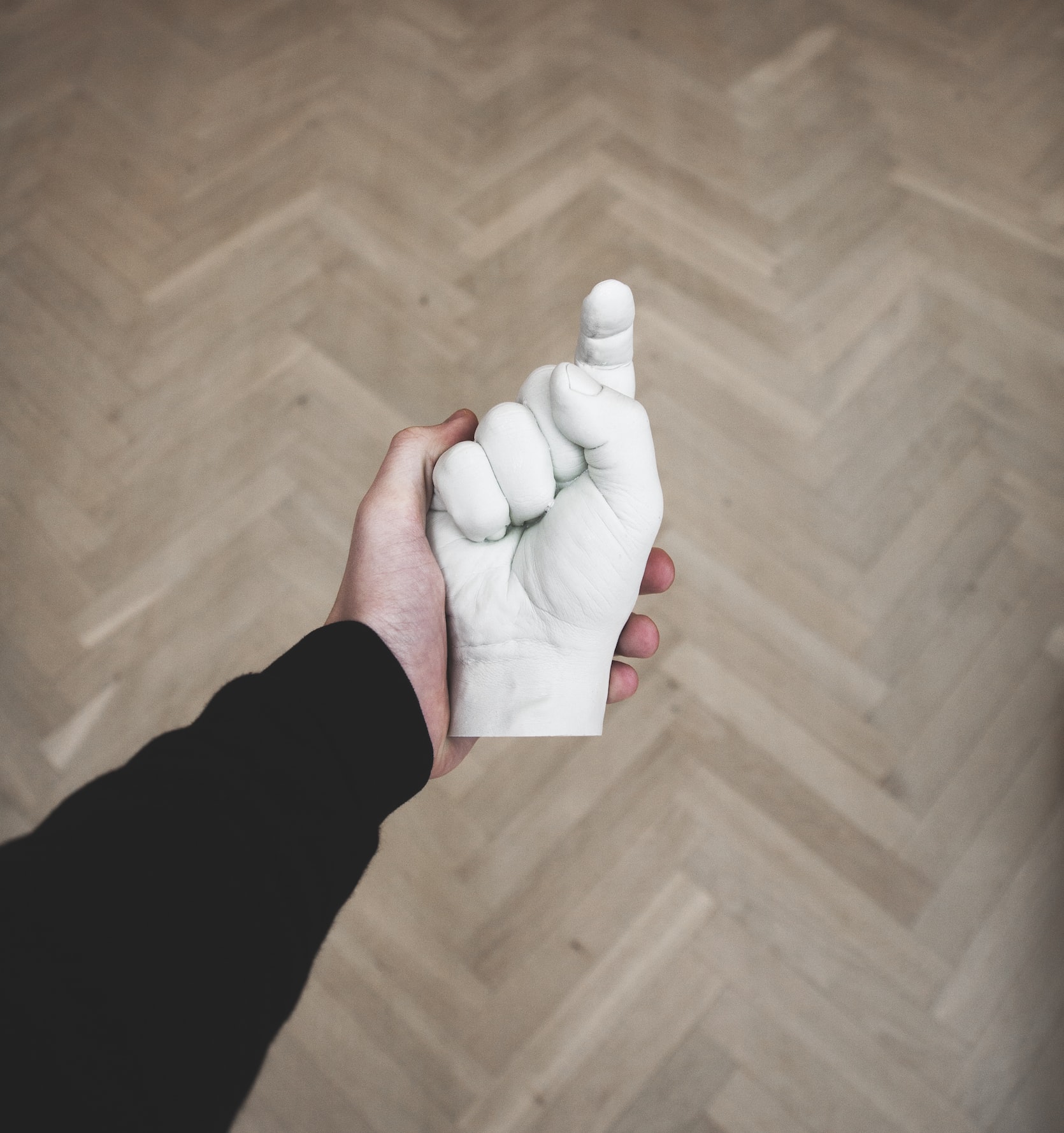 A side effect of this commit is that it also enables the algorithm option for MySQL too, so MySQL users can create indexes using DEFAULT, INPLACE or COPY algorithm when creating indexes.

This morning I added support for concurrent indexes to postgres_ext) as well, using the same syntax as the Rails 4 example above. The 0.3.0 version of postgres_ext was released, which contains this, and a slew of other improvements as well. One thing to note, the index_type option for add_index has been renamed to using to match Rails 4.

If you have any features you want to see in postgres_ext or have any issues, open an issue!