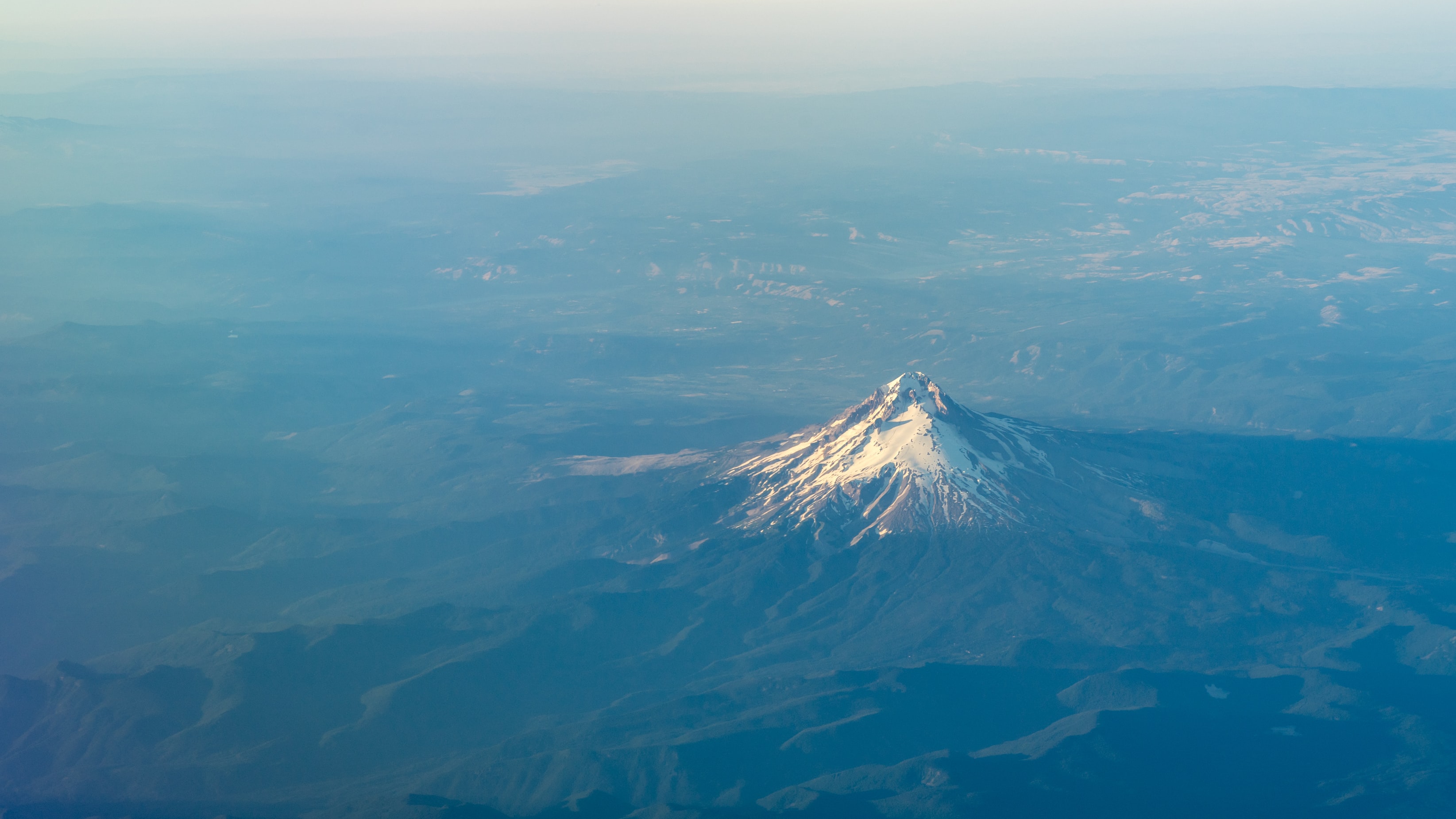 ContextValidations allows you to set validations on the instance of ActiveRecord models. Any class-level validations you have already set in your models are ignored. You may be asking yourself “Whaaaaaat?” so let’s look into why.

Conditional Validations Are A Smell

When applications grow in complexity the validation models required to support them usually grow too. Eventually you will have to “work around” the validations with conditionals that rely upon state flags. In some cases you end up writing empty model objects for use with your forms to avoid the mess that conditional validations introduce.

The problem here is that the model is defining a single set of validations but the model needs to absorb different sets of data under different circumstances. Imagine you have a user account that where depending upon how the users get to your app will depend upon what data they need to provide. You might also be importing data from an external incomplete data set. Do you set these records aside into another table until the records are claimed and the user can complete registration? Or do you allow the records to save and have the model enter a state of unclaimed to avoid authentication until claimed? You could just avoid the validations all together but you definitely don’t want to allow records that don’t have the most basic of identifying information such as email or username to be saved.

You can imagine with this scenario the current solution with Rails is either a very complex and messy validation model or breaking things out into other models and having a strategy to reconciling that at a later point in time.

I have come to believe that defining a monolithic validation set in your model is the wrong way to go. Context matters. If I am an admin I should be able to write data to a record that might not be acceptable to a regular user. Even the simple case of not requiring a password unless the record is new.

Controllers Are the Context

I believe the rule of “Fat Model, Skinny Controller” has conditioned Rails developers to never ever put anything more than a few lines of code into your controllers. For the most part this is a good trend. But as we have seen with Strong Parameters there are circumstances where adding a few more lines to our controllers isn’t going to end the world. I submit the case is also true for validations. The controller is the context in which the user is interacting with the data. Going back to the admin example, you most likely have a UsersController and an Admin::UsersController defined. Two controllers, same data. Different contexts. Not only should you allow mass assignment to the models differently for each context but what is considered “valid data” should also be different.

To handle this need I have just released ContextValidations. The goals of this gem are simple:

At this point some of you are probably thinking Form Objects. Perhaps in the end, Form Objects will be the real answer for what I strive for. But right now I don’t see a justification for the increase in complexity. ContextValidations has attempted to keep the complexity as low as possible while still allowing for flexibility. The ContextValidations::Controller module can be mixed into any object, not just controllers. Let’s say you had a Service Object

At this point the code looks identitly to the controller example from above. The validations are accessible anywhere, from any object.

This mixin will do several things to you ActiveRecord model

The only difference from writing your validations now is they are written on the instance. The #validates method functions exactly the same way. You can still pass conditional validations if you’d like but I wouldn’t recommend it.

As mentioned above we don’t want your Rails app to crash if 3rd party libraries are declaring regular Rails validations in your models. They are just ignored.

I am eager to get feedback on this. I am sure this might cause some friction as it moves outside of the comfort zone for many Rails devs but now I am happy with the direction.