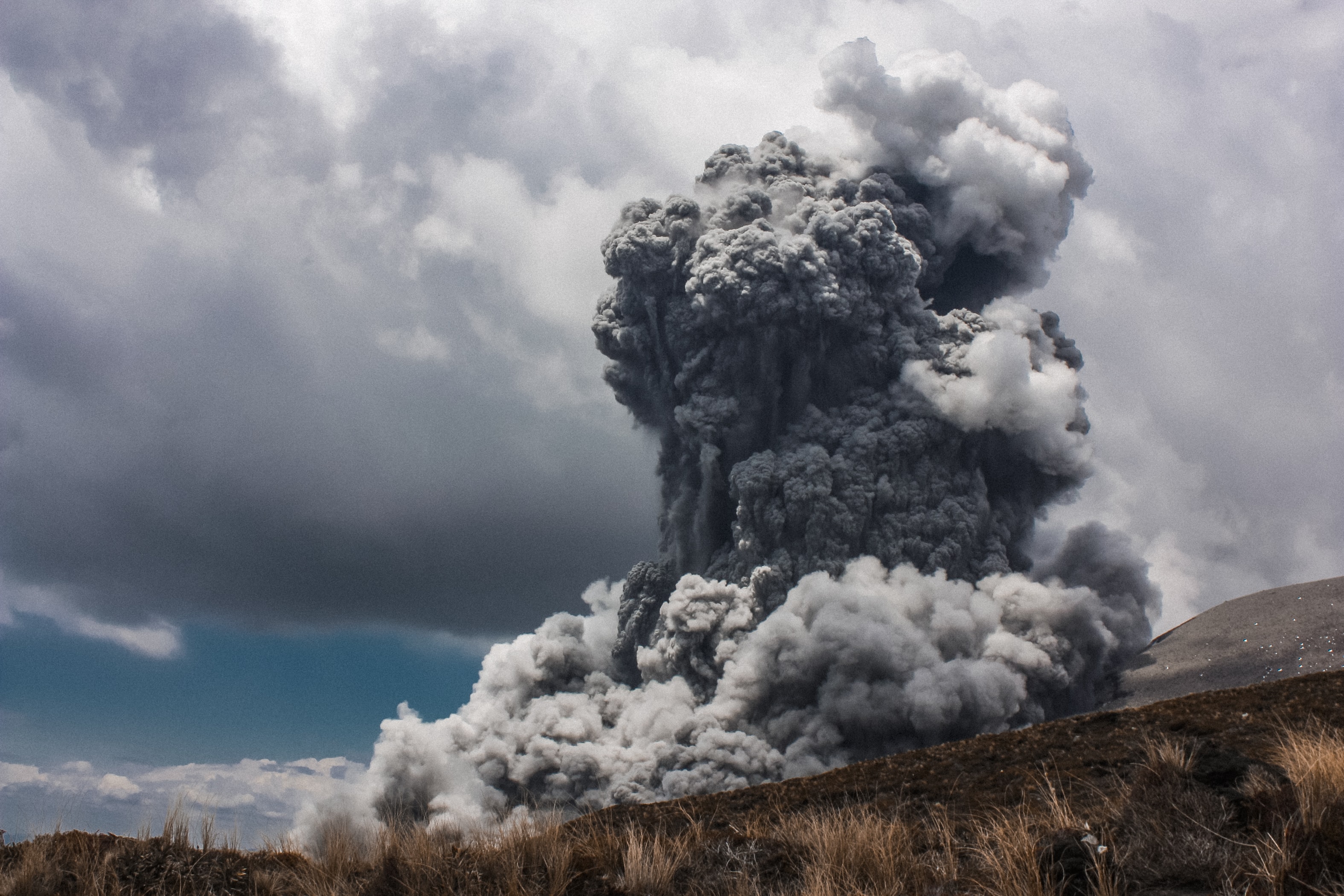 See the project on GitHub

We’ve found that more and more clients are requesting “undestroy” functionality in their apps. We recently extracted this common pattern into a gem we’re calling DestroyedAt, an ActiveRecord mixin that makes un-destroying records simple.

By setting the datetime of the #destroyed_at field of your record, you can mark records as destroyed, without actually deleting them. By default, the model in which you include DestroyedAt is scoped to only include records that have not been destroyed. So something like User.all will only return Users with #destroyed_at values of nil; and User.unscoped.all will return all User records.

When you want to bring a record back, simply call #undestroy on the instance and its #destroyed_at will be set to nil.

We’ve baked a bunch of other functionality in as well, including undestroy callbacks. For the full rundown, head over to DestroyedAt’s GitHub page .