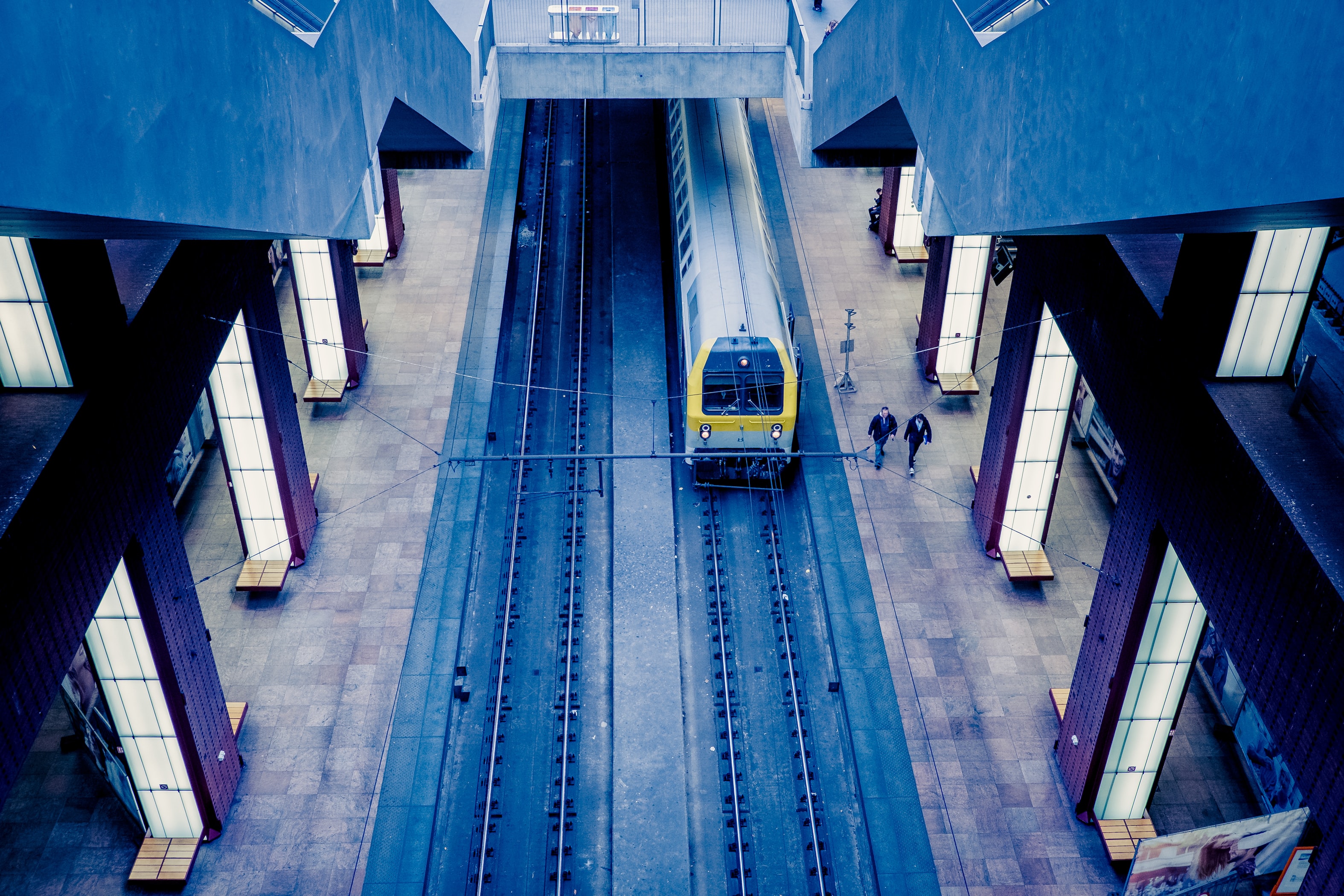 This series will take us through building and structuring an application with an Ember front-end built with ember-cli and a Ruby on Rails backend. We’ll discuss project structure, testing, and deployment to Heroku.

During the course of this series I am going to re-build the Boston Ember website. (if it looks terrible that means I’m not done yet)

Getting setup with our tools

Let’s start by making sure all relevant dev tools are installed on our machine. I am using the following:

Versions at or above these versions should be OK for following along. Please refer elsewhere on how to install these tools on your development machine.

Next I will install ember-cli

Confirm that you have ember-cli installed:

Or a greater version.

Setting up our project

For this project we will keep our Rails and our Ember apps in separate directories with a top-level directory containing the two. We’ll have to do some project generating and renaming.

Note how we renamed the directory the Rails project is in to rails. This does not affect anything in that directory. If you do not have Postgres on your machine omit -d postgresql

Now it should be obvious why we moved the Rails project. We should now have a structure like:

In your browser visit http://localhost:4200 and you should see “Welcome to Ember.js”

At this point you can put everything in your top level directory under version control:

Let’s make some modifications to our Rails app.

In rails/Gemfile remove the following:

Now everything related to the Asset Pipeline is completely removed.

Add the following to the Gemfile:

If you don’t have Postgres on your machine you can set this for Production only:

That wraps up Part 1. In Part 2 will focus on Ember and creating some functionality in our app.

Check out the actual code for this part