You still need to care about locks with transactions 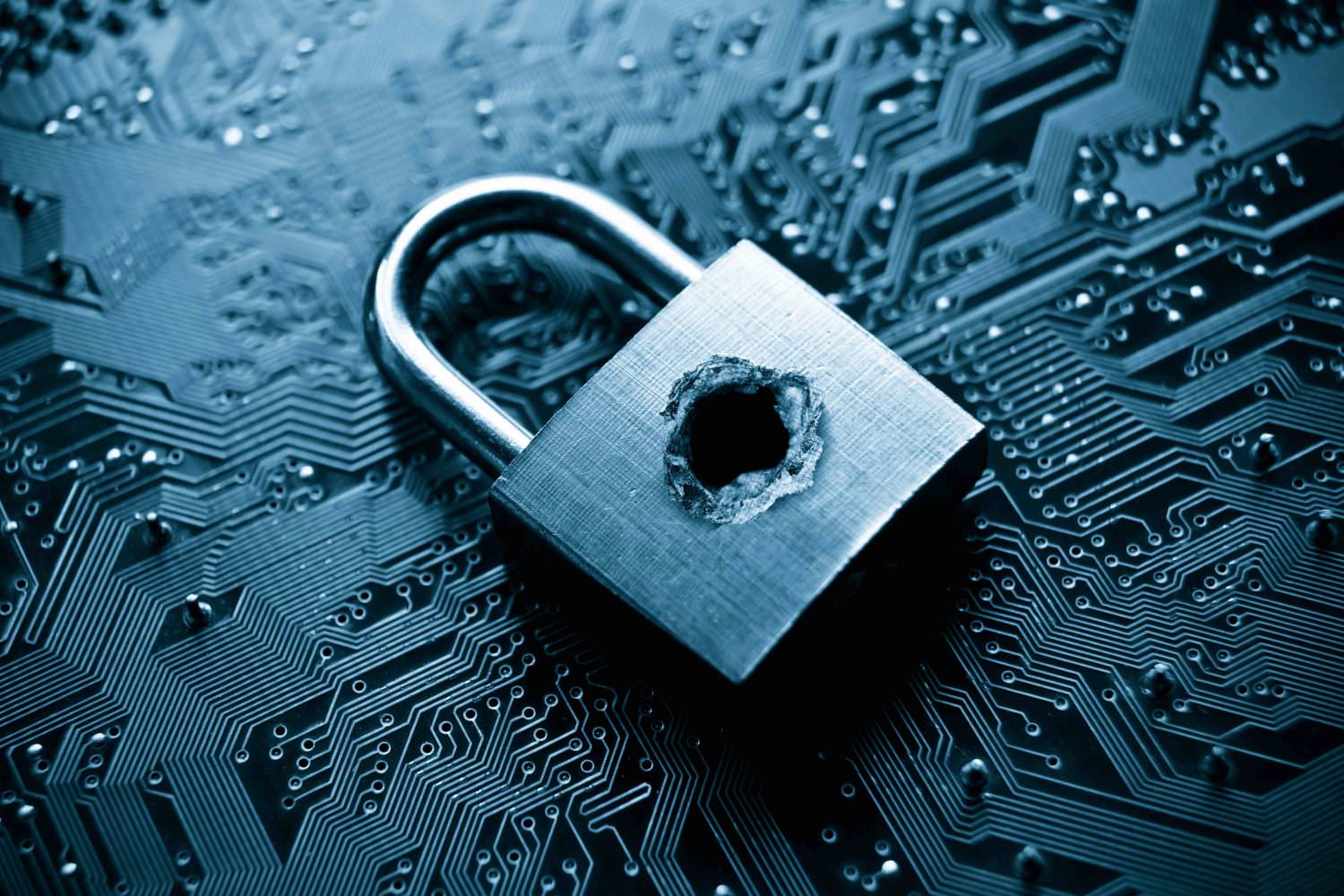 My mental model of Postgres’s transactions was that it used MVCC (Multiversion Concurrency Control): it kept around multiple copies of rows and transactions automatically kept track of which version they used on their first read or write. When it was time to COMMIT the transaction, the server checked if that starting number matched the row’s current, outside-of-transactions number and if it did for all modified rows, then the transaction succeeded, if not, then it rolled back. There was no need for user supplied locks and the server internally didn’t use locks either.

Then while working on the indexer for POA Explorer, we started to get DBConnection.ConnectionError during our batch inserts.

deadlock? ShareLock?! Why are there locks in MVCC!?

When we first hit these we tried to serialize through a GenServer because we had multiple Tasks doing batch inserts. This cleared them up and we weren’t too worried about impacting the overall indexing time because with the batch inserts we weren’t bound by the insert speed, but the speed we could pull data from Parity.

Then we made another set of Tasks that also needed to write to the addresses table so we could fetch the current balance asynchronously as soon as we first saw an address on-chain. This caused the deadlocks to occur again. While part of the team went to move these task’s writes into a single serialization with the main indexer’s writes, I kept googling, trying to understand why Postgres, whose MVCC is always contrasted with locking-databases like MySQL and MSSQL, was talking about locks at all. Eventually, after reading a few blog posts, I was able to find an explanation of ShareLock.

ShareLocks are row locks that are taken on each row as it is written by the transaction. ShareLock deadlocks occurs when two separate transactions try to write the same rows in opposite order. And then, it clicked. It’s the classic mutex example of AB vs BA locking. I thought to myself, “I use transactions and Elixir, so I don’t have to deal with this low-level locking complexity”, but that didn’t mean I didn’t know how to fix it. I’ve had to deal with mutexes in C, Java, and Ruby before.

Fixing the ShareLock deadlock required sorting the inserts to ensure that the implicit ShareLocks taken when each row in the batch was written would always be in the same order. For addresses, I used hash because that was the unique field for the table. It doesn’t matter that hash doesn’t make sense as an ordering to humans, it just matters that it is consistent.

To ensure the two sets of Tasks used this consistent ordering, sort_address_changes_list was used before the Ecto.Repo.insert_all/3 calls.

Importantly, because (1) this bug was difficult to figure out and (2) the code to do the sorting isn’t obviously necessary, I made sure to leave a comment in each place it is used. Don’t be afraid of commenting your code when it is necessary to explain the non-obvious or to prevent bug regressions.

While reading the PostgreSQL Explicit Locking documentation, I was able to figure out that when deadlocks occurred, it wasn’t killing both transactions, but one, allowing the other to advance:

So, we could have rescued the Postgres.ConnectionError and just retried the connections as an alternative strategy. This wouldn’t be a great strategy:

By using a consistent sorting for our batch inserts across all write paths for the same table, we were able to avoid deadlocks and not have to retry transactions.