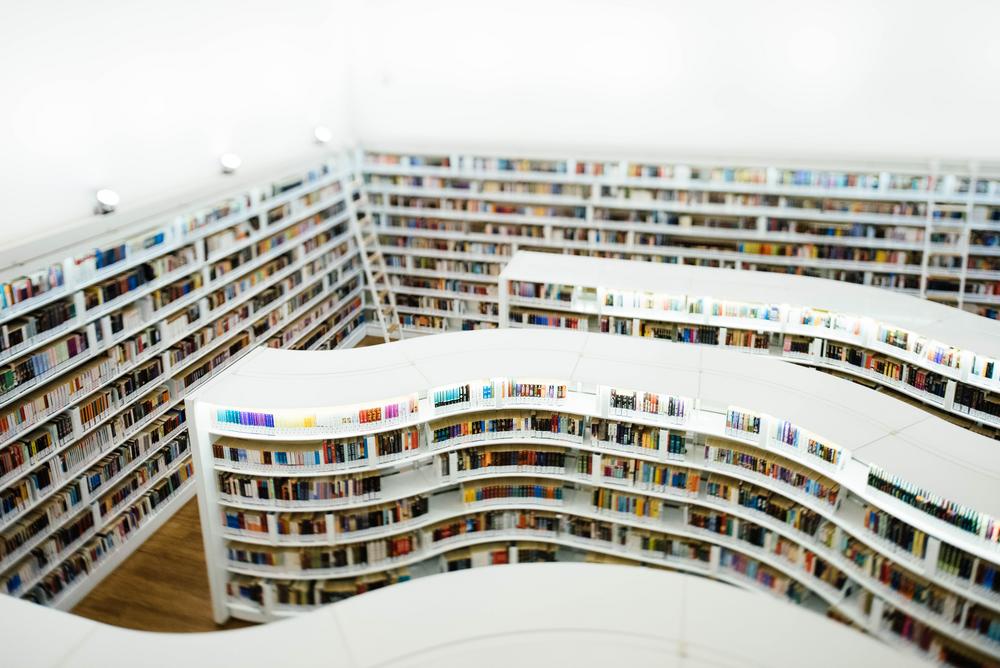 In version 10.0.0, the new automatic dependency management made setting up Libraries and Modules easy, but for large projects, it was also slow enough to cause the dreaded beach ball on macOS.

To address this, the algorithm has been rewritten from a depth first recursive resolution to an iterative work queue. This is possible because, except for path dependencies, all the dependencies are known immediately by looking under deps. The work queue ensures that IntelliJ Elixir 10.0.1 does not have to walk a dependency more than once if it is an indirect dependency of cousin branches in dependency tree.

Using tasks to run work in the background isn’t just a good idea in Elixir, it also works in JetBrain’s OpenAPI. Like how Task.async in Elixir runs a function in separate process, ProgressManager.run in OpenAPI runs a Task in either a foreground or background thread. Importantly, the Tasks in OpenAPI support taking a ProgressIndicator when they run. This means that the Task can:

Background tasks appear in the status bar where they can be brought to the foreground or stopped.

You can install IntelliJ Elixir v10.0.0 from inside any of the support JetBrains IDEs. I recommend using IntelliJ IDEA (Community or Ultimate) edition if you’re using umbrella projects, as only it can support the new multi-module project features.