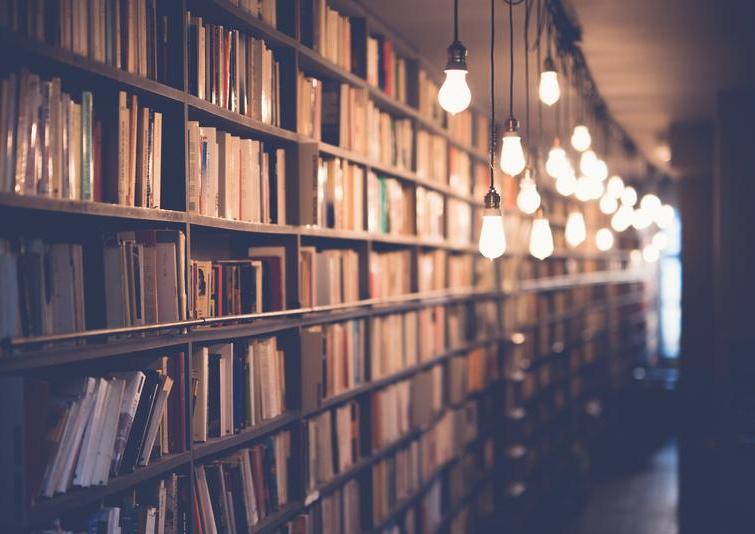 mix hex.docs online LIBRARY is a super useful mix task for opening the hexdocs.pm for a LIBRARY in your browser, and it opens the docs for the library used in your mix.lock file. With this, you don’t have to go through the wasted time and frustration of looking at the docs for the latest version of the library (https://hexdocs.pm/LIBRARY) when you’re still using an older version and should have used the versioned URL (https://hexdocs.pm/LIBRARY/VERSION).

I liked the automatic version opening of mix hex.docs online and I wanted something similar for IntelliJ Elixir, because some users in the past have been confused that a feature mentioned in the README when they go to https://github.com/KronicDeth/intellij-elixir isn’t in their installed version. This happens because that README is the master README and can reflect unreleased code. What users really want is to open the README for their version, such as https://github.com/KronicDeth/intellij-elixir/blob/v10.1.0/README.md, but that involves”

Mirroring what IntelliJ itself does, I’ve added an entry to the Help menu, IntelliJ Elixir Help, that will take you to the help for the version of the plugin you have installed. The link that is opened is tied to the tag for the build, so this versioned link doesn’t just link to the last stable release, but to canary releases if you’ve opted in to downloading those, too. 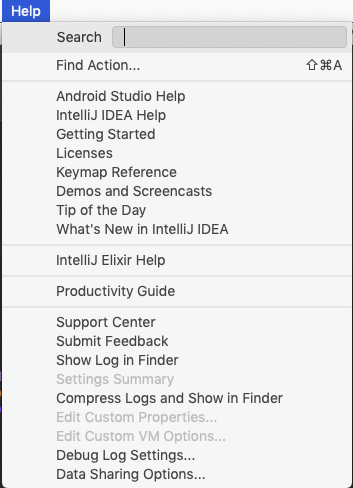 With each new release of IntelliJ Elixir, the list of features that could have bugs grows as does the backlog of potential features. I normally start each new release picking one feature to focus on, and then once that’s done, triaging the bugs to see if any of them are from features introduced in the last release and that I have some idea how to fix. Because of this process, I’m often looking at the first page of issues on GitHub, which show the latest issues first. I tried to prevent myself from only doing features that I’ve just thought of by going to the very earliest issues that are still open and grabbing those every few releases.

Like the other file templates, the ExUnit.Case template is available from the context menu:

You can install IntelliJ Elixir v10.1.0 from inside any of the support JetBrains IDEs. I recommend using IntelliJ IDEA (Community or Ultimate) edition if you’re using umbrella projects, as only it can support the new multi-module project features.